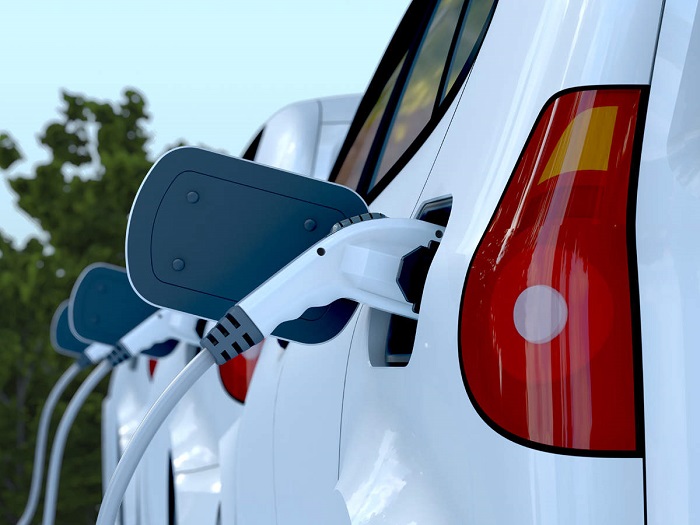 The Rajasthan government implemented a new electric vehicle policy offering financial incentives to EV buyers in the state on Thursday. Under the new Rajasthan Electric Vehicle Policy (REVP), the government has approved Rs. 40 crores as the total contribution to the purchase of electric vehicles.

The policy that aims to encourage the adoption of electric vehicles in the state will be effective for five years starting September 1. Chief Minister Ashok Gehlot announced the EV policy in the budget for 2019-20.

As per a report by PTI citing an official of the transport department, the state government issued the notification for the implementation of the Rajasthan Electric Vehicle Policy (REVP). The EV policy will be effective for five years starting today. The state government has reportedly sanctioned a fund of Rs. 40 crores for contribution to the purchase of EVs.

Chief Minister Ashok Gehlot earlier announced the policy in budget 2019-20. Later, the draft policy was approved on May 24 this year. The government has approved a one-time contribution to the purchase of electric vehicles and an additional budget provision of Rs. 40 crores for the State Goods and Services Tax (SGST).