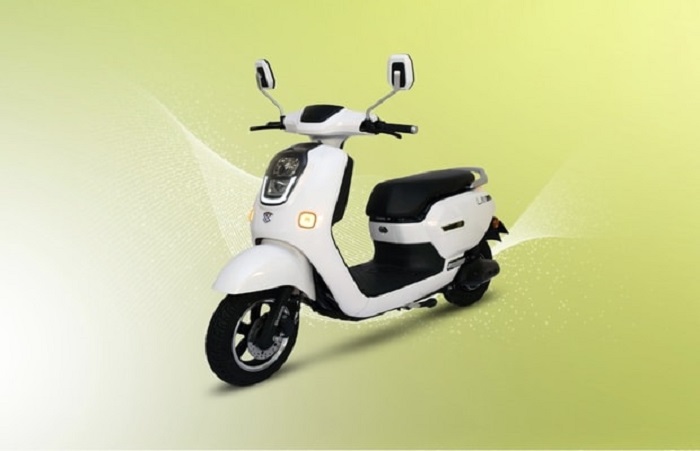 The SAR Group, which is behind consumer goods brands such as Livpure and Livguard, is now entering the electric two-wheeler market with its Lectrix brand with an investment outlay of ₹1,400-1,500 crore.

The company sells electric scooters for the delivery segment and recently launched its first scooter for consumers. The company has invested around ₹300 crores so far in developing these models and setting up a manufacturing unit at Manesar in Haryana, according to Rakesh Malhotra, the founder of the SAR Group.

The Manesar plant presently can make up to 150,000 units a year. Last week, Lectrix opened its first showroom. Now it looks to ramp up to 150-160 outlets by the end of this fiscal year. By then it wants to ramp up sales to over 5,000 units a month.

Following that, in the coming 18-24 months, the company is looking to come out with a range of 4-5 scooters, he said. All the models will be targeted at mass-market commuter segments.

The company’s two models on sale have qualified for subsidies under the government’s FAME-India electric vehicle promotion scheme, which has helped the company price them around ₹70,000-80,000.

The SAR Group already makes battery packs for other EV manufacturers at its Livguard business. Now Lectrix will be the anchor customer for the battery maker and also help the company in technology development, Malhotra said.

The company has also been working on developing its own drivetrain over the past two years, according to Malhotra. It has a 95-member design and development team, he said. The company also has tied up with a motor manufacturer who has a co-located facility at its Manesar plant. “Except cells and magnets, we have localized everything,” he said.

The SAR Group had also developed the Luminous brand which is known for its home inverters among other products. The group sold Luminous to Schneider Electric in 2011.