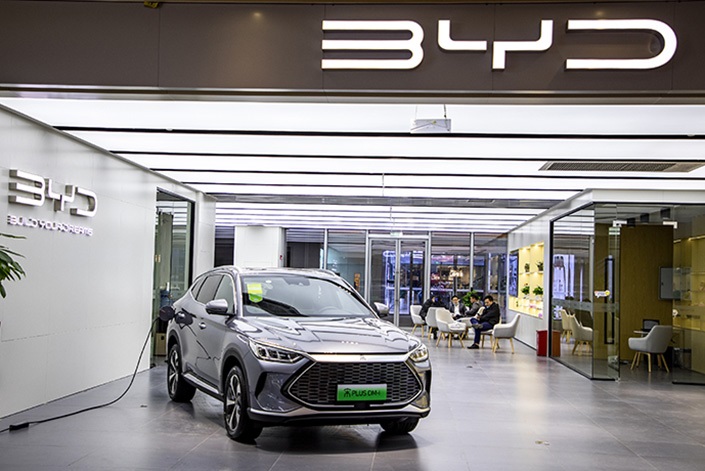 India tightened scrutiny on investments from China in retaliation against Chinese troop incursions in the Ladakh region. Indian and Chinese troops clashed along the disputed Himalayan border in May 2020, killing 20 Indian soldiers and an unspecified number of their Chinese counterparts.

The developments have scuttled the investment plans of several Chinese companies, including Great Wall Motor, which shut its India operations earlier this year after it failed to secure government approval for its $1 billion investment proposal.

BYD has an annual assembly capacity of 10,000 units in Chennai, India, which can be expanded to 15,000 units. BYD Auto, which overtook Tesla as the world’s largest EV maker, reported over 200,000 deliveries worldwide in September.

The Warren Buffett-backed company is also bringing in passenger vehicles through the imports route, unlike Tesla, which lobbied the government for an import duty cut to start local operations. The Shenzhen-based company has set itself a lofty goal of achieving a 40% market share of India’s EV market by 2030, said Gopalakrishnan.

Assuming India’s passenger vehicle market is 5.5 million units by the end of the decade, and EVs have a 25% share, BYD will need to sell 55,000-60,000 units a year to attain the goal. The company needs to set up manufacturing facilities in India to attain such sales volume.

“In the next two years, we are going to focus on how can we do the 10,000-15,000 annual volumes in our assembly plant”, Gopalakrishnan said, adding, “Looking at the market demand, we will explore manufacturing facilities in India”.

He did not specify the quantum of investment or the capacity that the company plans to build.