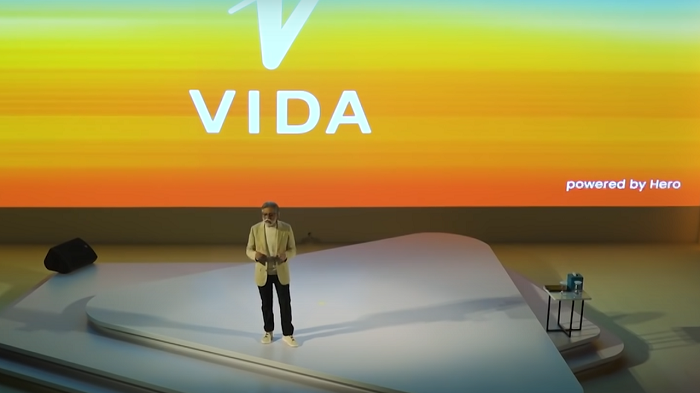 The country’s largest two-wheeler maker, Hero MotoCorp, is all set to foray into the electric segment next month with the launch of its first model- Vida, in the domestic market.

In a regulatory filing, the company said “a new era in mobility is about to begin”, alluding to an event under its Vida brand on October 7. The two-wheeler major has issued invites to its dealers, investors and global distributors for the event to be held in Jaipur, Rajasthan.

Industry sources confirmed that the company will launch its first EV product at the event. Sources said the company has developed Vida at its Jaipur-based R&D hub, the Centre of Innovation and Technology, and will utilize its Chittor-based manufacturing facility in Andhra Pradesh to roll out the product.

Earlier, Hero MotoCorp had planned to launch the EV in March but postponed it to July. The company subsequently postponed it to the festive season due to supply chain issues linked to the chip shortage.

“The ongoing geopolitical situation has resulted in enormous supply chain issues and shortage of various components, including semiconductors. Keeping customers as the top-most priority, we, therefore, feel it would be prudent to unveil the first EV product around the upcoming festive period instead of July as earlier announced. We are accordingly gearing up for the launch of Vida — powered by Hero — in the festive season,” Swadesh Srivastava, head of emerging mobility business unit, Hero MotoCorp had said in June.

Earlier in the year, Hero MotoCorp got a favourable ruling from an arbitration tribunal to use the Hero brand for its EVs. Hero Electric, a pure-play EV firm and part of the larger Munjal family, had sought an injunction against Hero MotoCorp using the brand Hero for its EVs.

Hero MotoCorp is led by Pawan Munjal, while Hero Electric which is the largest two-wheeler player in the EV segment is led by his nephew Naveen Munjal.

Hero Electric had sought an injunction against Hero MotoCorp using the brand Hero for its EVs. However, an arbitration tribunal did not offer any relief to Hero Electric.