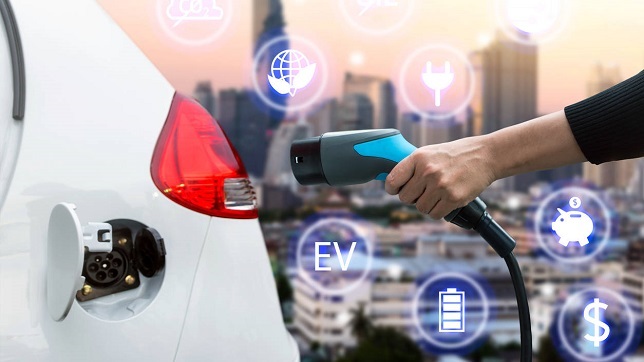 Rajasthan Chief Minister Ashok Gehlot has approved this policy, and its implementation will reduce the pollution caused by diesel and petrol vehicles in the state, an official statement said.

Gehlot had announced the introduction of the Electric Vehicle Policy in the budget for 2019-20. He said that the state government is committed to encouraging the operation of all types of e-vehicles.
The state government has announced to reimburse Rs 5,000 to Rs 10,000 SGST amount for two-wheelers and Rs 10,000 to 20,000 for the purchase of three-wheelers according to the battery capacity of the vehicle.

E-vehicles have been kept out of the purview of Motor Vehicle Tax in the state.