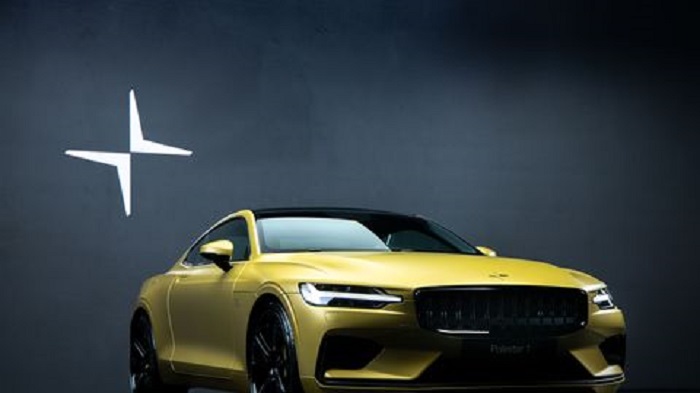 Electric vehicle maker Polestar said on Thursday that its revenue nearly doubled in the first half of 2022 on soaring demand and that it may have to raise its prices further if material costs continue to rise.

“We continue to have a very strong order book,” Chief Financial Officer Johan Malmqvist told Reuters. “In regards to inflationary pressures, we have increased prices and that is something that we are closely monitoring to see if there’s a need to take additional actions to protect our margins.”

The Swedish-based carmaker, founded by China’s Geely and Volvo Cars, also reaffirmed its full-year target to deliver 50,000 electric vehicles. Polestar, which listed on the Nasdaq in June via a merger with a special-purpose acquisition company (SPAC), has expanded into new markets this year but the cost of doing so meant it reported a net loss of $502.7 million for January-June, up from a $368.2 million loss a year earlier

As countries target net-zero carbon emissions and gas prices rise, demand for EVs has surged. Carmakers have been scrambling to increase production amid supply chain bottlenecks and rising costs of components and battery materials. Many carmakers have raised vehicle prices because consumer demand has remained strong, but some fear high inflation and economic uncertainty will dent sales sooner or later.

Polestar reported revenue of $1.04 billion for the six months ended June 30 compared with $534.8 million a year earlier. As of the end of June, Polestar was selling cars in 25 countries, up from 19 a year earlier. The company reported a non-cash charge of $372.3 million related to its listing on Nasdaq. Malmqvist said the company ended the first half with $1.4 billion in cash. Deliveries by Polestar rose almost 125% to about 21,200 cars in the first six months of the year, up from 9,510 a year earlier.