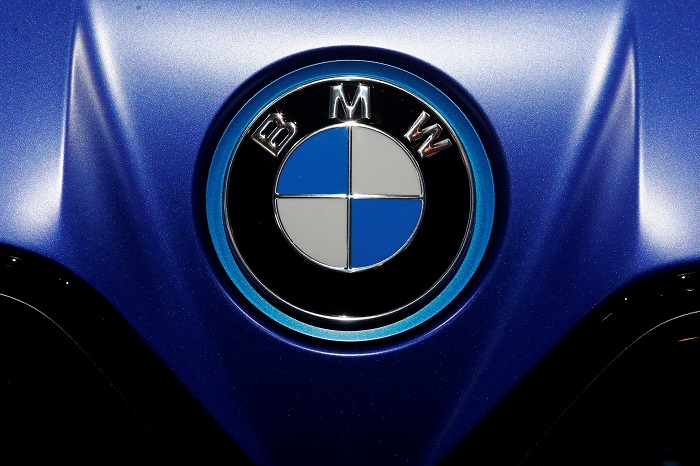 BMW will power its new class of electric vehicles to be released in 2025 with cylindrical battery cells made in six factories by partners including China’s CATL and EVE Energy as the carmaker looks to speed up charging and extend driving range.

The German carmaker has already placed multibillion-euro orders with CATL and EVE to produce battery cells at four factories in China and Europe, it said on Friday, adding it was seeking partners able to build two more factories in the United States and Mexico.

BMW said it would sign contracts for up to 20-gigawatt hours of capacity at each of the six plants. CATL said in a separate statement on Friday that it would have two of its plants supply BMW with batteries that have the same diameter as Tesla’s 4680 cells. The German automaker didn’t say how many batteries it plans to procure from EVE and CATL.

By adopting cylindrical cells, BMW is breaking from the prismatic cells it has so far used in its batteries, following the path chosen by Tesla with its 4680 cylindrical battery.

BMW’s new generation of batteries will use more nickel and silicon and less cobalt, leading to a 20 percent increase in energy density, 30 percent faster charging and a 30 percent longer range than previous generations.

A spokesperson for CATL, which has supplied BMW for a decade and is looking at potential battery factory sites in the United States, told in May it would begin supplying cylindrical cells to BMW from 2025, but the carmaker declined to comment at the time.

The shift by BMW underscores the growing momentum for larger-format cylindrical batteries. Prismatic batteries, which are rectangular in shape, have become the most common form of auto battery in the past two years as they can be more densely packed, saving on costs.

But proponents of cylindrical batteries argue the newer larger format cells have become more cost-effective due to improvements in energy density.

Previous article40% of EVs in Delhi purchased after 2020 policy: Govt
Next articleYulu Raises $82 Million in series B funding led by Magna