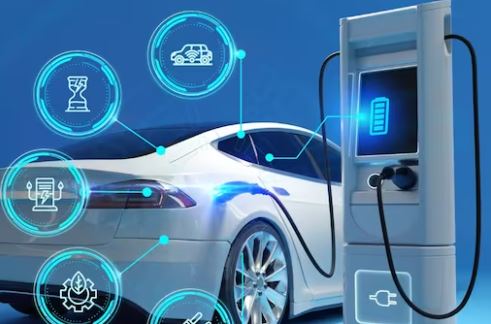 Delhi created a revolutionary difference in the EV sector of India, by achieving the highest-ever sales of EVs, across the country. Delhi made around 7,046 EV sales in December with a growth of 86 percent each year. Since the EV policy’s introduction, the UT has issued 93,239 electric cars, with two-wheelers accounting for roughly 55% of all EV sales in 2022.

Transport Minister Kailash Gahlot stated that Delhi has consistently taken the lead, making it the nation’s capital for electric vehicles. The city is equipped with the necessary private and public charging infrastructure, with a total of 2300 charging points and 200 battery swapping stations operating throughout the city. Sales of electric vehicles in Delhi are at an all-time high. On August 7, 2020, the Delhi EV Policy was introduced, designating 2- and 3-wheelers as the priority vehicle segments. The strategy intends to hasten the adoption of electric vehicles such that by 2024, they will account for 25% of all new vehicle registrations.

Arvind Kejriwal, the chief minister, introduced the “Switch Delhi” campaign in February 2021 to raise awareness of the advantages of such cars in keeping Delhi clean and pollution-free.

With the EV sales in December, Delhi is on track to meet its goal of accomplishing two-thirds of its target. The “i3” approach, which stands for Incentivisation, Innovation, and Inclusion, is responsible for the success of Delhi’s electric vehicle policy. In order to make it successful, Gahlot remarked, “We have never limited ourselves to one section.

Additionally, the government is investing more than Rs. 1,500 crores in electrifying 56 depots that would house 10,000 buses by 2025. The Delhi EV policy has been a huge success thanks to all the stakeholders and Delhi residents, the minister continued.