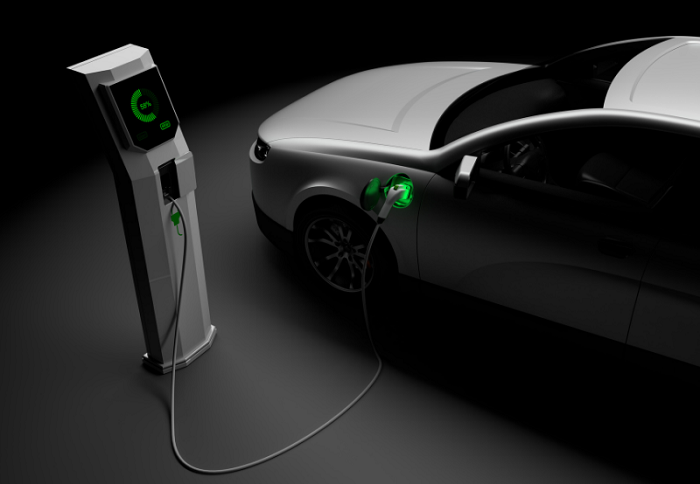 The Delhi government has installed 1,000 charging points for electric vehicles under the single window facility in less than a year, as per an official statement. 18,000 such points will be established by the government during the following three years. For the installation of EV chargers in private and semi-public areas of Delhi, including residential areas like apartments and group housing societies, institutional structures like hospitals, and commercial areas like Kirana stores, shops, and malls, a single-window facility was put in place in November 2021.

Through the facility, any resident of Delhi can request the installation of a charger from empanelled vendors in their premises, either through the online portal of DISCOM or by making a phone call.

Delhi Government will spend Rs 60 lakh as subsidy on these 1,000 charging points. Under the single window process, Delhi Government, via DISCOMS, has empanelled nearly 10 vendors for helping the citizens to choose from various EV chargers.

Transport Minister Kailash Gahlot said the government aims to bolster the EV charging infrastructure across the city by providing a network of private and public charging facilities within three kilometres from anywhere in Delhi.

“It is just the beginning as Delhi plans to install 18,000 charging points in the next three years, making it easier for the citizens of Delhi to opt for an Electric vehicle instead of an ICE vehicle. By the end of 2024, Delhi is determined to have one out of every four new vehicles purchased to be an Electric vehicle,” he added.