Delhi Govt. aims to have one EV Charging Point within every 3 km 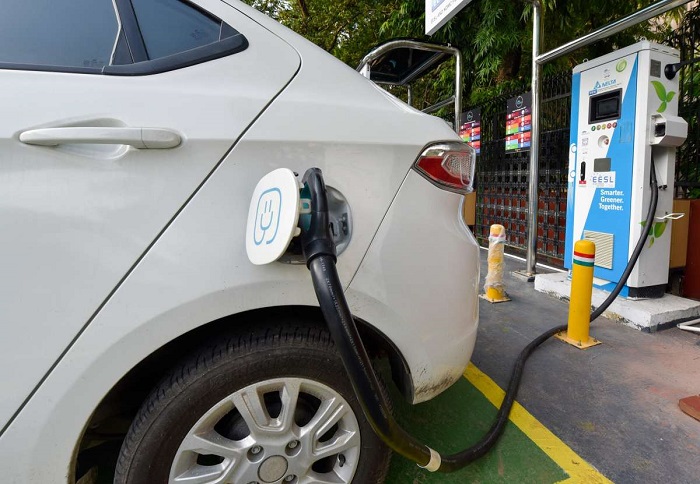 Delhi Transport Minister Kailash Gahlot said on Monday that the Aam Aadmi Party (AAP) government has set a target of having one charging point for electric vehicles in a radius of three kilometers. Kailash Gahlot also said that the Delhi government lost two years because of the coronavirus pandemic. However, Gahlot said, the government will induct 25 percent of electric vehicles among total vehicle registrations by 2024.

When asked what was holding back the sales of electric vehicles despite several awareness campaigns and incentives, the Delhi minister said it was because people were reluctant in going for EVs due to the range issue and the unavailability of charging stations along the highways or outside Delhi.

The range of an electric vehicle is the approximate distance it can cover on a single full charge. “The manufacturers must address the range issue and comfortable range solutions should be provided,” he said.

The Delhi transport minister also said that another reason for people not adopting electric vehicles was that their cost is “slightly higher”.

The Centre and state governments in India are continuously pushing for EV adaptation in the country. There are currently over 1,640 operational public EV charging stations in India, of which more than 940 are in nine mega cities. Of these, 678 EV charging stations were installed between October 2021 and January 2022. The current capacity is geared to power about 1.8 lakh new electric vehicles.