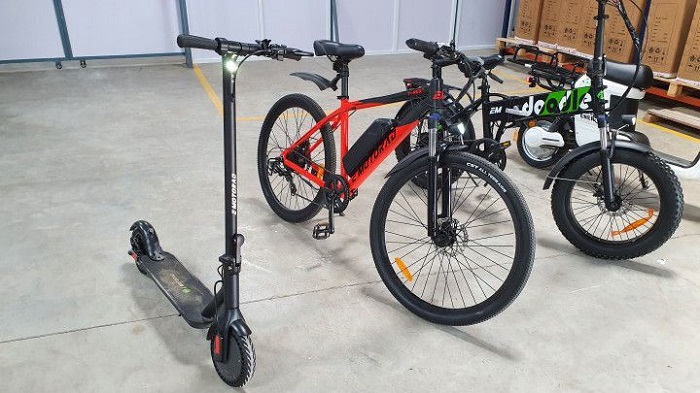 Electric bikes startup EMotorad said on Monday it is expanding its presence to Europe and will target five countries in the region, to begin with. Besides India, the company has operations in the UAE, Japan, and Nepal.

Europe is one of the largest and fastest-growing markets for electric vehicles with an affluent customer base, which will provide EMotorad with a huge opportunity to produce electric cycles for the mass market, it said. The company said it is eying to sell some 3,000 e-bikes in the first few quarters across these five countries.

In the initial expansion phase, the company said, it is planning to target five major countries — Spain, Italy, Germany, France and the Netherlands — to grow exponentially across the continent.

EMotorad will initially launch its electric bicycle ‘Doodle’, followed by the rollout of a premium and ultra-premium range of e-bikes in the coming six months. In the later stage, the company also plans to introduce e-bikes based on different terrain and demographics, depending on the market study, it stated.

“With the learnings from mature markets like Japan, where there is widespread acceptance of e-bikes, we are ready to make a mark in one of the largest markets for e-bikes across the globe,” he added.

The company said it is rapidly building a strong team in Europe to accelerate the expansion and expedite the operations and management of the business. Considering Europe as a high-potential market, the company is expecting a nearly 30-40 percent growth on a quarter-on-quarter basis.

EMotorod claims it has sold over 16,000 electric bikes in India besides 11,000 units in the overseas markets so far.