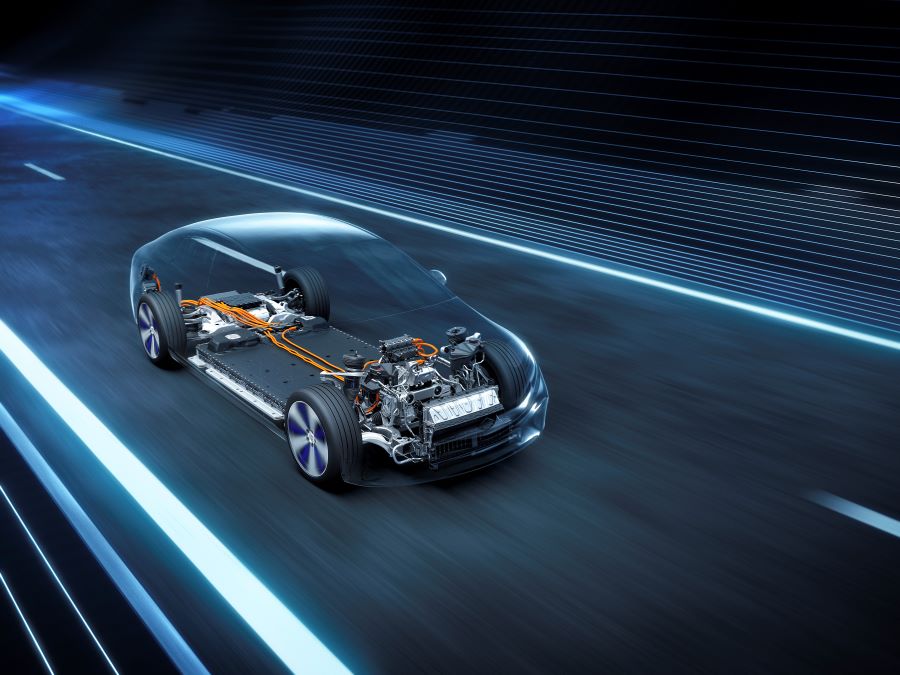 Electric Motor Market is expected to grow from an estimated USD 113.3 billion in 2020 to USD 169.1 billion by 2026, at a CAGR of 6.9%. Increased demand for HVAC systems in residential, commercial, and industrial end-users in the Middle East and Asia Pacific regions along with growing use of electric motors across major industries is the driving factor for the growth of this market. Emerging robotics technologies and the demand for electric motors in the robots is likely to create a larger opportunity for electric motor market in near future.

Moreover, As per the latest market estimates, the use of brushless DC motors, which is an important type of electric motor in automotive and HVAC applications is expected to be high. With significant changes in electric vehicle technology, the total count of brushless DC motors installed in electric vehicles (EV)/hybrid electric vehicles (HEV) has increased. The continuous growth of the industrial and commercial sectors in China and India has also led to an increase in the demand for HVAC systems in Asia Pacific, thereby driving the electric motor market.

The global automotive industry is transitioning toward electric mobility with significant changes in electric vehicle technology. In Europe, the proactive measures taken for the decarbonization of society are leading to the increased adoption of electrical vehicles that use electric motors. Advancements in battery technologies have lowered battery costs and improved their charging speed. Increasing government support in the form of tax redemptions and incentives to promote eco-friendly electric vehicles that use electric motor are also acting as opportunities for the growth of the electric motor market. According to IEA, China is expected to account for 50% of the global passenger electrical vehicles by 2025.

Asia Pacific is expected to be the largest electric motor market

Moreover, with the rapid industrialization, countries in Asia Pacific are moving toward internet-based industrial operations in each sector. According to the GSM Association, countries such as South Korea, Japan, and Australia, is moving ahead in exploring the potential of innovative services and connected devices. Similarly, the automotive sector is also booming in the region. Asia Pacific is the largest producer of automobiles in the world. Thus, the growth of these end-use industries is expected to drive the market in APAC during the forecast period.