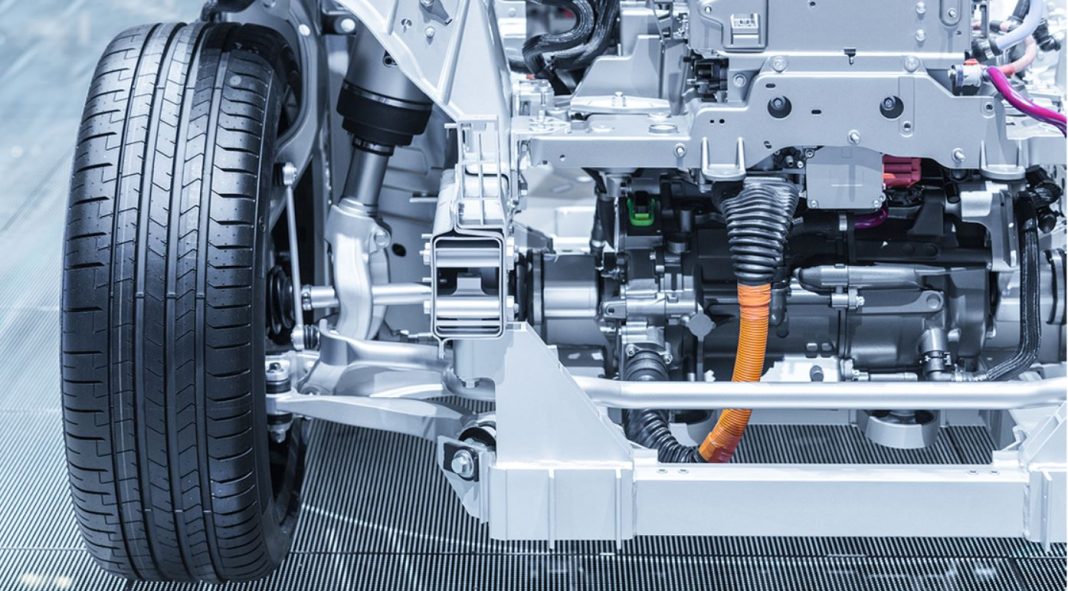 The Vehicle Technologies Office (VTO) is supporting research and development (R&D) to improve motors in hybrid and plug-in electric vehicles, with a particular focus on reducing the use of rare earth materials currently used for permanent magnet-based motors.

In an electric drive system, an electric motor converts the stored electrical energy in a battery to mechanical energy. Electric motors consist of a rotor (the moving part of the motor) and a stator (the stationary part of the motor). A permanent magnet motor includes a rotor containing a series of magnets and a current-carrying stator (typically taking the form of an iron ring), separated by an air gap. There are three types of electric motors that can be used in hybrid or plug-in electric vehicle traction drive systems.