More
HomeEV NewsEVs by Volkswagen to be launched in India under... 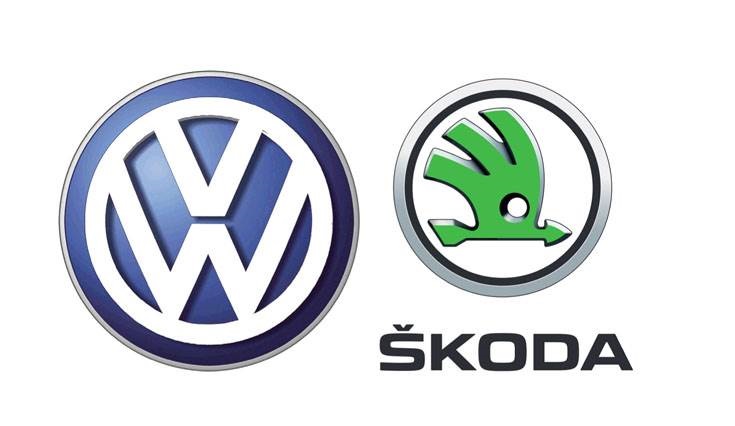 German auto major Volkswagen group has started testing some EVs from the SKODA brand in India as it evaluates the products to be brought to the country for electromobility targetting mass segment, according to a senior company official.

The group, which has given the responsibility of leading its growth in India to SKODA AUTO, will also continue to focus on internal combustion engine vehicles as it feels that bringing EVs at a large scale will depend on the ecosystem and infrastructure development in the country, SKODA AUTO Volkswagen India Managing Director Piyush Arora said.

“We recognize that there is demand in India for electric vehicles, so we have already launched Porsche Taycan and the Audi e-Tron which are doing extremely well in the Indian market.”

At the same time, he added, “We are also evaluating for SKODA and Volkswagen and what products should we bring into the Indian market for electromobility. We have already run some test vehicles for the SKODA brand, we will evaluate the right time to introduce them in India.”

Arora was responding to a query on VW group’s electric vehicle plans for the Indian market below the luxury segment. The all-electric Porsche Taycan has a starting price of Rs 1.5 crore, while the Audi e-Tron price ranges from Rs 99.99 lakh to Rs 1.18 crore. In terms of electro-mobility, he said, “We have followed a top-down approach with our luxury brands, already launching products into the market. Both Audi and Porsche have very successful electric vehicles in the Indian market.”

He further said, “We are also looking at Volkswagen and SKODA cars which we can bring in. We are doing testing of some of those cars and once we conclude on the model, the next step is the local assembly of one of the cars out of here. We will subsequently graduate to portfolio localization when the market is ready in terms of the infrastructure. This would be the path that we would like to follow.

“Currently, the VW group has a presence in India through its brands, including Volkswagen, SKODA, Audi, Porsche, Lamborghini, and Bentley in the four-wheeler segment.

When asked about how the group sees the potential of EVs in the country, he said, “India is a very peculiar market, the growth in India will come from both fossil fuel vehicles and electric vehicles. Most markets that are transitioning to electric mobility are taking away the share of ICE  vehicles, but in India, both markets will grow.

“In terms of penetration of electric vehicles, by 2030 it may range from 15-16 percent to going up to 30 percent,” he said adding, that it would be much higher for the two and three-wheelers than for the four-wheeler industry. “The penetration for four-wheelers will be highly dependent on infrastructure development,” Arora said.

The components supplier ecosystem is also developing and it will take some time to be completed, he said adding, “…You cannot solely focus on electrification. You must also concentrate on the ICE market, and your resources are ultimately limited”.