Honda and LG partnering for EV Battery Plant in the U.S. 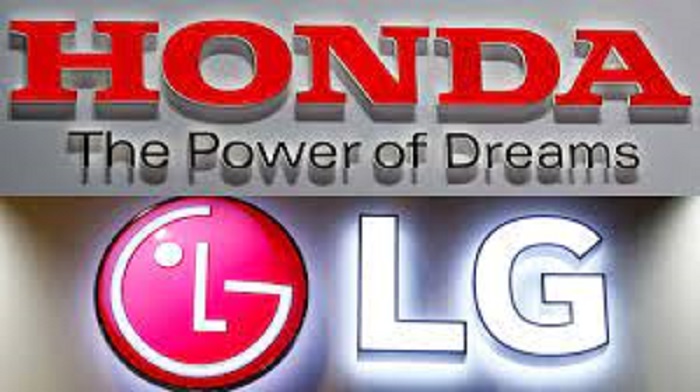 Honda Motor will build a battery plant for electric vehicles in the U.S. with LG Energy Solution, a major South Korean battery manufacturer. The two companies are expected to spend several hundred billion yen on the new facility. Construction will begin in 2023 with the goal of starting mass production in 2025.

The shift to electric vehicles is expected to move forward rapidly in the U.S., and Honda wants to secure batteries for its own vehicles. This will be Honda’s first EV battery plant. The U.S. is also moving to corral EV production within its own borders. Honda aims to develop a stable supply of batteries by teaming up with the South Korean company.

Honda and LG Energy will establish a joint venture to produce lithium-ion batteries in Ohio, where Honda’s main plant is located. LG Energy holds the second-largest global battery market share, after China’s Contemporary Amperex Technology (CATL). In addition to General Motors, the company has established a joint venture to make batteries in North America with Europe’s Stellantis to increase its production capacity.

LG Energy has an annual production capacity of 30 gigawatt-hours at its plants with GM and other companies, and it appears that the plant with Honda will be on the same scale. That is enough to supply 500,000 to 600,000 standard electric vehicles.

Honda’s goal is to make all of its new cars either electric vehicles or fuel cell vehicles (FCVs) by 2040. In the U.S., two electric models equipped with Ultium batteries, jointly developed by GM and LG Energy, will launch in 2024. Honda plans to produce about 800,000 electric vehicles in the U.S. by 2030. The company is also considering building a new production line exclusively for electric vehicles.

Honda will invest about 43 billion yen ($310 million) in its research center in the Tochigi prefecture city of Sakura, Japan to set up a demonstration line to produce batteries. The line will start operation in the spring of 2024. The company aims to install the batteries in vehicles to be launched later in the 2020s and will establish a mass-production system in the future.