Hyundai Plans to Invest $5.5 billion to Build EVs and Batteries 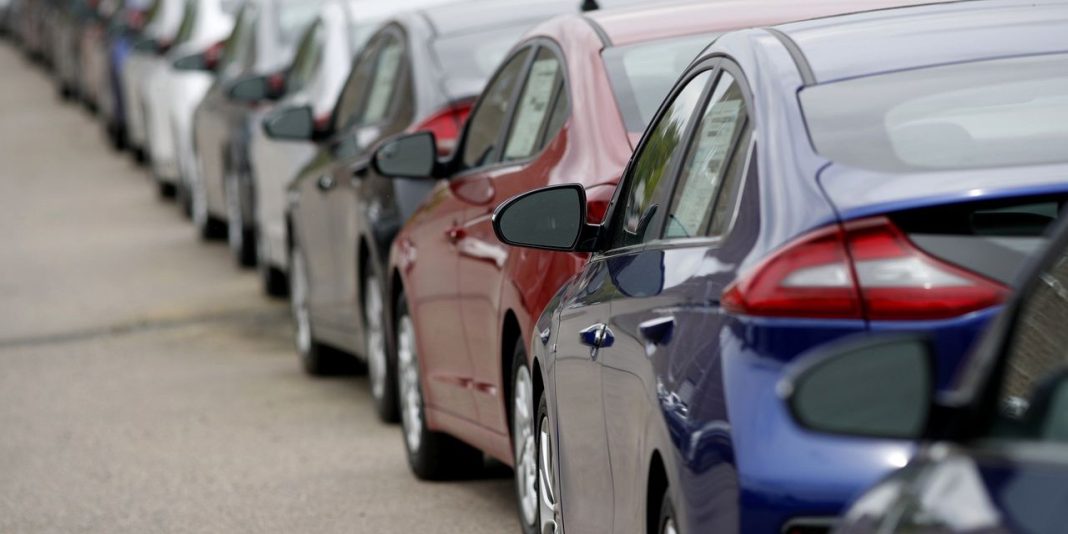 Hyundai Motor has confirmed plans to spend $5.54 billion to build its first dedicated electric vehicle and battery manufacturing facilities in the U.S.

The plants will be located outside of Savannah, Georgia, in Bryan County, the company said. The operations are expected to open during the first half of 2025, with an annual production capacity of 300,000 vehicles, according to the South Korean automaker. About 8,100 new jobs are to be created.

The investment is the latest example of a global automaker seeking to establish new supply chains and production facilities in the U.S. to produce electric vehicles, which are expected to grow exponentially during the decade.

It’s also a major win for the Biden administration, which has been urging companies to establish electric vehicle supply chains and production in the U.S. rather than overseas. President Joe Biden last year set a target for EVs to represent half of all new auto sales in the country by 2030.

“The Group is accelerating its electrification efforts with the global target to sell 3.23 million full-electric vehicles annually by 2030,” Hyundai said

Hyundai also said it expects to produce a “wide range of full-electric vehicles for U.S. customers at the new Georgia EV plant,” noting additional details will come at a later date.

The company announced the plans, details of which were previously reported, after officially entering into an agreement with Georgia; state and local incentives and other details for the new facilities were not announced.

Hyundai said it selected Georgia “due to a range of favorable business conditions, including speed-to-market, talented workforce, as well as an existing network of … affiliates and suppliers.”