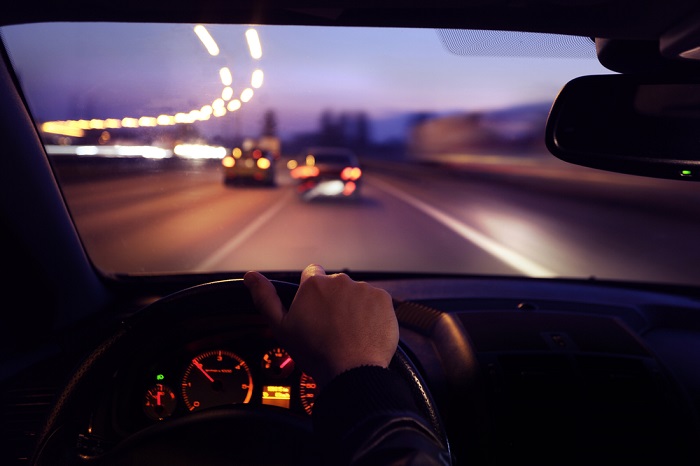 Advanced technologies designed to help drivers navigate intersections could address a third of the crashes that cause older driver injuries and fatalities, a new study by the Insurance Institute for Highway Safety (IIHS) shows.

IIHS researchers used federal crash data of the United States from 2016-19 to compare the types of crashes that are most common for older drivers and their middle-aged counterparts and analyzed that about 60% of the crashes involving either age group could potentially be addressed by at least one of the safety features covered in the study. More common ones like automatic emergency breaking (AEB) and lane departure prevention were relevant to a large portion of crashes for both sets of drivers. However, such conventional features applied to more crashes of middle-aged drivers than crashes of drivers in their 70s and older.

Intersection-assistance features, which are newer and less well-known, could offer older drivers more help, the data showed. Such features were potentially relevant to 32% of older driver crash involvements, 38% of older driver injuries and 31% of older driver fatalities. They could also have big safety benefits for middle-aged drivers, as they were relevant to more than a fifth of all crashes for that age group.

“These results should spur efforts to roll these technologies out to consumers as rapidly as possible,” added Jessica Cicchino, vice president of research, IIHS.

Brighter headlights and related improvements allow the driver to identify hazards sooner. Front crash prevention warns the driver or applies the brakes to avoid an impending collision. Lane departure prevention returns the vehicle back to the proper path when it’s veering out of the travel lane. Blind spot detection warns the driver about vehicles that aren’t visible in the side or rearview mirrors.

Left turn assist and other upcoming intersection-assistance features are probably less familiar. Left turn assist uses a camera and other sensors to detect oncoming vehicles when the driver signals a left turn, warning against proceeding if the software determines a collision is likely.

Vehicle-to-vehicle connectivity, which is still on the horizon, would enable similar, more sophisticated features.

If the vision of its designers comes to fruition, it would eventually link every vehicle on the road, allowing them to communicate their positions, speed and travel path. Vehicle-to-vehicle-enhanced left turn assist would allow the turning vehicle to know the speed and trajectory of oncoming traffic, even if a hill or obstruction makes it difficult to see.

Another planned feature called intersection movement assist would allow vehicles to warn drivers of possible collisions with others approaching a crossroads from multiple directions at various speeds and with different intentions.

For middle-aged drivers, the data showed that intersection-assistance technologies as a group could be relevant to some 650,000 crashes per year as well as more driver injuries than any of the other features covered in the study. However, intersection-assistance features would be relevant to far fewer middle-aged driver fatalities than lane departure prevention — which is designed to address run-off-road, sideswipe and head-on crashes.