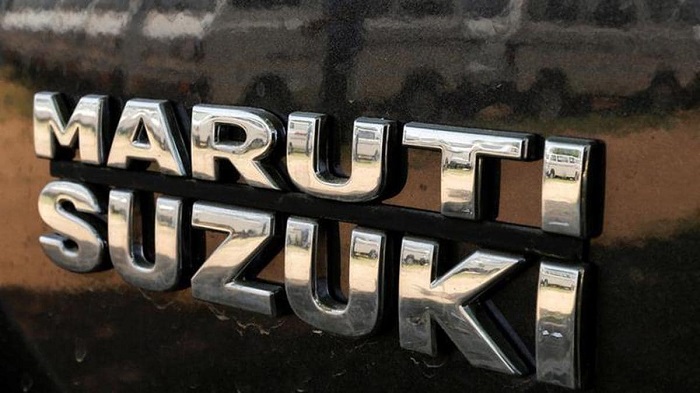 Maruti Suzuki’s early-stage electric vehicles will be launched in the upper price band, its Chairman R C Bhargava said on Wednesday. The carmaker expects to launch its first EV in 2024-25 (FY25) while answering shareholder questions at the company’s annual general meeting in the Capital.

“The EV production is going to take place in the Suzuki plant in Gujarat. We expect EVs to come in FY25,” he said. “They are not going to be in the lower end, to begin with. We hope to get good customer acceptance for these EVs because they have been carefully designed and manufactured,” said Bhargava.

The level of indigenization in EVs will also be higher because of the battery plant being set up, he added. Prime Minister Narendra Modi had, on Sunday, laid the foundation stone for Suzuki’s EV battery plant in Hansalpur, Gujarat.

In the past few years, the company put its EV plans on the back burner as it was wary of the high cost of acquisition and ‘range anxiety, which is the driver’s fear that a vehicle will run out of power and he/she will not be able to find a charging point. In the meantime, MSIL focused on alternative technologies, such as CNG and hybrids.

The government is banking on EVs to reduce dependency on fossil fuels and curb emissions in a country that is home to some of the world’s most polluted cities.

“From 2019-20, the sales of the company dropped 16 percent. But industry-wide sales dropped 18 percent. This drop happened due to a price increase that happened when we were switching over from Bharat Stage (BS) IV to BS VI. Subsequently, Covid-19 struck in 2020-21,” he said.

“Market share will go up when we will get more and more vehicles into the sport utility vehicle segment. A new Alto was launched recently. This year has seen quite a few upgrades,” he stated.

“They were delayed somewhat last year because of Covid-19. A number of new models are coming up and all of these will help us restore market share,” he added. Bhargava said Maruti is looking into the area of compressed biomethane gas fuel because it has “enormous potential” for the country.

Previous articleToyota to invest $5.6 billion for EV battery production in Japan, US
Next articleNew Battery Safety norms for EVs from October 1