More
HomeEV NewsMercedes-Benz and Rivian partner up for Electric Vans

Mercedes-Benz and Rivian partner up for Electric Vans 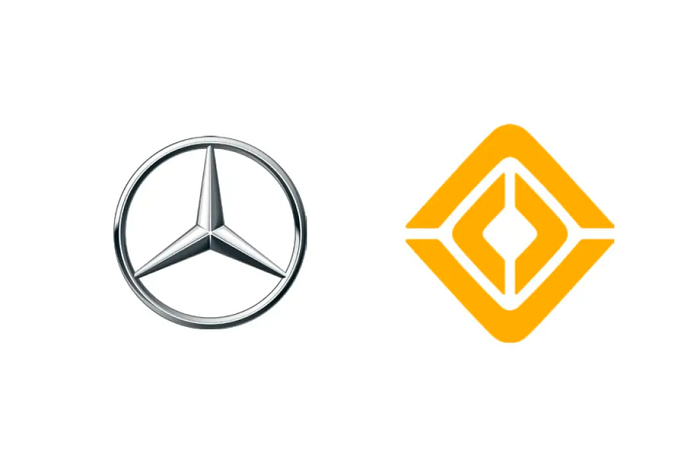 Mercedes-Benz and Rivian, the electric vehicle startup backed by Amazon, are forming a joint venture to make electric vans in response to the increasing demand for cleaner commercial vehicles.

As part of the agreement, the companies will share investment costs to produce large electric vans that will be sold under both the Mercedes-Benz and Rivian brands. The joint-venture company they’re forming will also set up a factory in Europe at an existing Mercedes-Benz site within a few years. The factory will aim to build vehicles based on the electric vans both companies currently produce.

“We are sharing investments and technology because we also share the same strategic ambition: accelerating the electrification of the van market with sustainable and superior products,” Mathias Geisen, who leads the Mercedes-Benz Van unit, said in an emailed statement.

The move comes as Rivian, which already supplies electric delivery vans to Amazon, works to scale up production after a rocky start this year owing to supply chain disruptions. The Irvine, a California-based company, which also counts Ford as an investor, is the best-funded automotive startup in U.S. history. It saw its market cap surge after going public last year, becoming one of the world’s most valuable automakers, before a slow production start triggered a stock selloff earlier this year.

The partnership with Mercedes “gives Rivian added credibility in the (European) marketplace and should enable it to leverage Mercedes’ established supply chain and manufacturing footprint in Europe, providing the OEM a short-cut to entering a new market with a very credible partner,” Deutsche Bank equity analyst Emmanuel Rosner said in a research note.

Production of R1T pickups and R1S SUVs at Rivian’s Normal, Illinois, plant has improved this year, along with the output of electric vans for Amazon. The company expects to build 25,000 vehicles this year. In December 2021 it also announced plans to build a second plant in Georgia, a $5 billion facility that will have the capacity to produce 400,000 vehicles annually when it opens in 2024.