Okinawa at Top of E-scooter Game; Ola Lags Behind 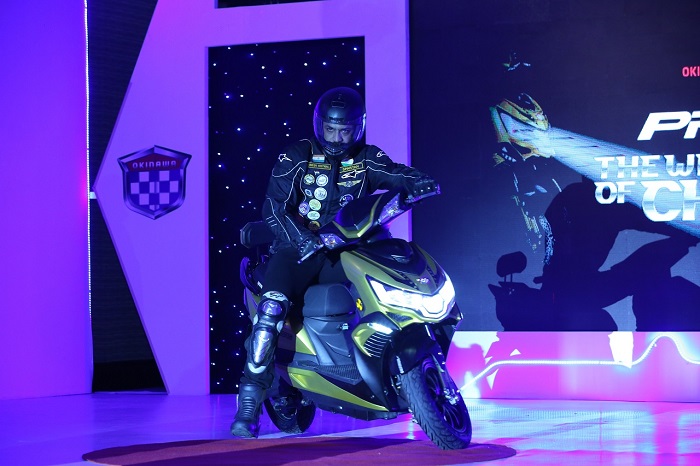 E-scooters are the segment vehicles receiving some considerable push from the government. Moreover, the rising fuel prices and the increasing environmental concerns have also directed people more towards EVs. The sales of these vehicles have been seeing some considerable growth. However, in the month of May, there has been a decline in the sales number. This decline in numbers can be credited to chip shortage and the recent fire incidents.

The sales numbers were bound to take a dip after there were numerous fire incidents popping up in different parts of the country. However, taking notice of such events, the government notified the companies like Ola, Pure EV, Okinawa and others to resolve the problems with the electric scooters.

Coming to the scooters sales number Okinawa and Ola led the charts by clocking the maximum sales number. However, there has been a decrease in the sales numbers. Based on the current numbers, Okinawa takes the first spot on the charts beating Ola. It is to be noted that in the month of April, Ola Electric had dominated the numbers.

Okinawa sold 8,888 units of electric scooters in the month of May, followed by Ola Electric which sold 8,681 units. When compared to last month’s sales, Okinawa has noted a sales dip of around 19.28 per cent, and Ola had a sales dip of 31.66 per cent.

Moving on, Hero Electric had the biggest drop of 58.36 per cent in their sales number selling 2,739 units. Contributing to the total electric scooter sales, TVS Motor sold 2,637 units of i-Qube in the month of May