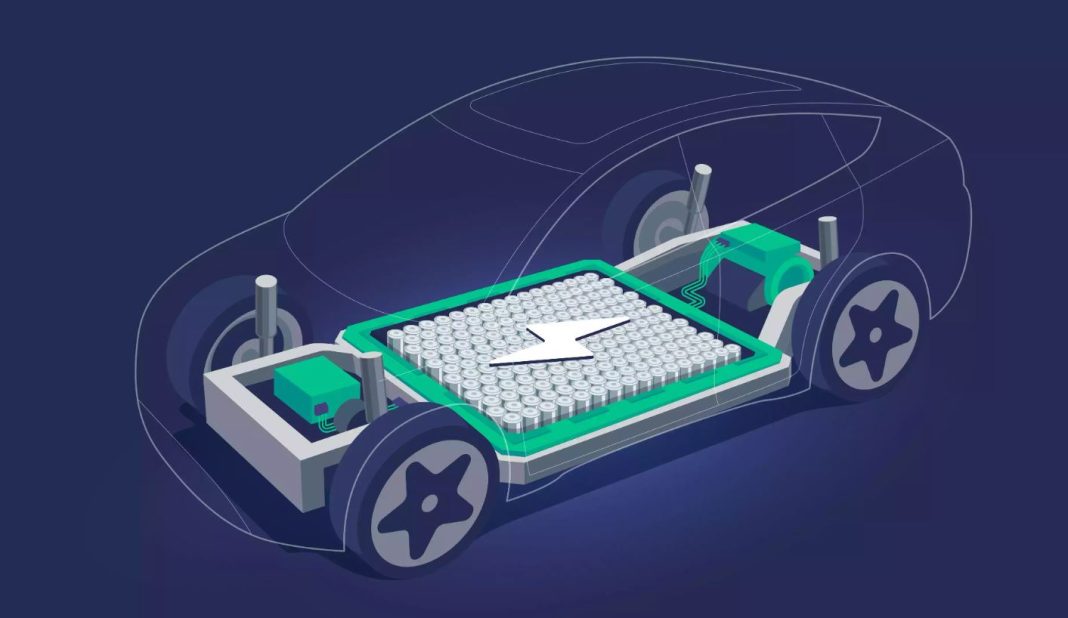 Investors are shocked that the world’s biggest electric vehicle battery maker’s earnings tanked last quarter. They wouldn’t have been if they had looked past the hype. It’s time to wonder what’s next, though — will battery makers just keep getting squeezed?

Even with these dismal numbers, its market share stayed flat at 50%. Soaring lithium prices pushed up raw material costs for cathodes at the eight largest European and American battery electric vehicle producers by an average of $1,700 per car in March (from a year ago) based on spot prices, according to Barclays PLC analysts. Prices for the metal have shot up so high that miners are posting multi-fold profit increases. They’ve passed costs on to customers: the battery makers.

Across the supply chain, the sudden demand surge — much sooner than most expected — led to an “unhealthy profit distribution within the battery food chain,” as Daiwa Securities Group Inc. analysts put it.

Yet, CATL’s margin compression seems to have taken everyone by surprise. An underappreciated factor for the company, however, is its dominance of lithium iron phosphate, or LFP batteries — the ones housed in just about every Tesla made in China and in the many more EVs exported from there.

The market share of these power packs is growing rapidly, with over 50% in the year to April. Between January and March, the company produced over 35 gigawatt-hours of batteries — or around 60% of its total — and significantly larger than its next-best peer, Warren Buffet’s Berkshire Hathway-backed BYD Co.

That was good until the cost of materials to make LFPs went up by over 300% compared to nickel, manganese, and cobalt batteries or NCM’s 100% in March. Specifically, the powerpack uses far more lithium on a value per kilogram basis than the latter.

Here’s the reality: CATL ensured that the likes of Tesla were putting electric cars onto roads around the globe to keep up with the hype, but they were digesting significant costs and producing these batteries at scale. However, its margins were still far fatter, to begin with than companies such as LG Energy Solution. Its Korean peers may have managed to plump operating margins, but many of them don’t even manufacture the batteries that are making electric vehicle adoption possible. Elon Musk’s company now has plans to expand production in China with a second plant. Given the scale, those will likely have LFPs, too.

Viewed in this light, the shock and awe that followed the first-quarter earnings seem a bit dramatic. Investors seem to have missed the point: the type of battery technology matters, not just the trappings of fancy electric cars or healthy-looking margins.

The good news is that LFP batteries are still widely available, and cheaper to buy and make given the tried and tested processes. With sharp price increases across the board for materials that have offset the technological advances made so far, increasing investment in NCMs or other formulations will become prohibitively expensive over the next decade. Other parts of the battery, such as the separators or anodes, are also getting expensive. Already, car companies are switching to LFPs, or have plans to. Penalizing firms that are working toward the reality of EV driving for all is short-sighted.

Battery makers now need to consider who should stomach the likely persistent cost inflation. Their desperate customers, perhaps? Especially when they can raise prices for power packs. And for investors, well, there’s more to it than greenflation. They need to wonder what will make driving electric vehicles a real possibility — not just a future prospect that will generate huge profits in the short term.