Stellantis Revealed First EV for India will Arrive in 2023 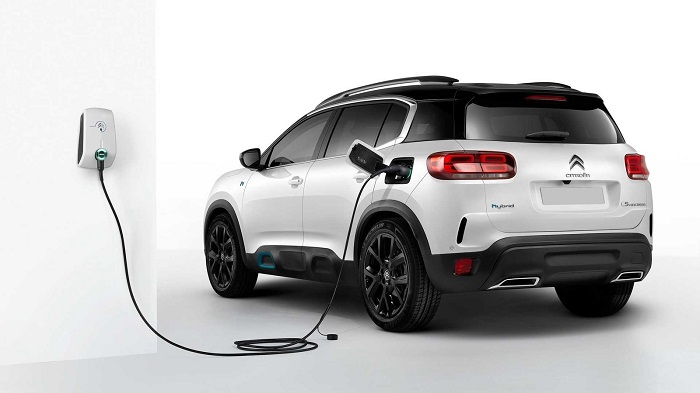 “From day one, electrification was part of the Smart Car or C Cube plans. India will get its first EV in 2023. The vehicle is engineered in India for the Indian market,” said Tavares. The new EV will be based on the group’s compact CMP platform, the same as the upcoming Citroen C3, and will likely be a sub-4m offering as well with SUV styling.

The Citroen EV for India will likely offer a big enough battery for a claimed certified range of around 450km. It will include high levels of localisation to price it competitively against the likes of Hyundai and Kia in the future. The features and comforts on offer are expected to be on par with the upcoming C3

Stellantis has already invested over 1 billion Euros in India since 2015 including the various facilities of Citroen and Jeep. It intends to use India as a supplier base that conforms to quality global standards.

The mass-market EV space in India is currently dominated by Tata with models that are priced below Rs 20 lakh. Its most recent launch was the Nexon EV Max, which boasts a claimed range of 437km. Other brands like Hyundai and MG have more premium electric compact SUVs that are priced north of Rs 20 lakh, with certified claimed ranges of over 450km.