Tata Motors in the Red Over Chip Shortages 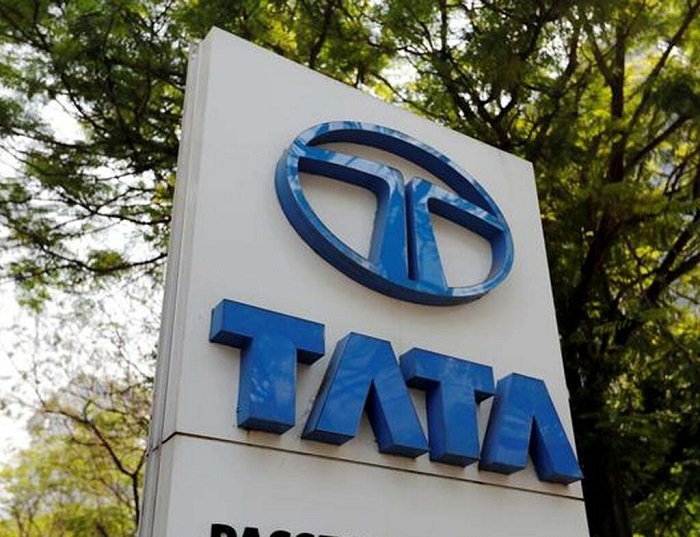 India’s Tata Motors, the owners of the Jaguar and Land Rover brands, reported a fourth consecutive quarterly loss, weighed down by higher commodity prices and the global chip shortage.

Microchips are a key component in car manufacturing but automakers around the world have been hamstrung by limited supplies due to semiconductor production cuts during the pandemic.

The Mumbai-headquartered firm reported a net loss of 15.2 billion rupees ($203 million) in the three months to December 31, it said in a statement, compared to a net profit of 29.1 billion rupees a year earlier.

“The auto industry continued to witness rising demand in most segments even as the supply of semiconductors remained restricted resulting in an adverse impact on production,” Tata Motors’ executive director Girish Wagh said in a statement.

But the company’s India business saw revenue rise by 43.3 percent in the corresponding period, with sales up across all vehicle segments.

Shares in Tata Motors closed 4.04 percent higher at the end of trade-in Mumbai ahead of the earnings announcement.