Tata Motors’ is All Set for New Launch; India’s Smallest or Longest-range EV 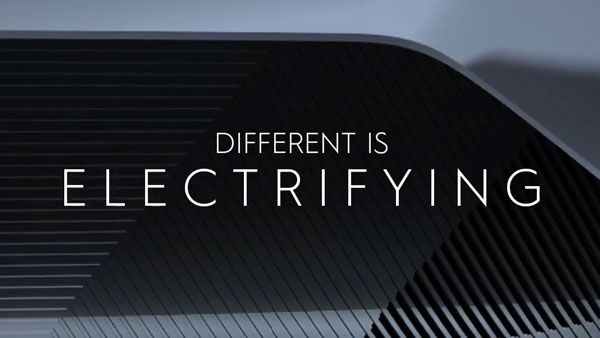 Although, the automaker has not confirmed what this new EV is, sources in the know have revealed that the upcoming EV could be either the long-range version of the company’s ongoing Nexon EV or the electrified version of its premium hatchback Altroz or even a completely new vehicle.

Either way, the upcoming event will be garnering a lot of attention from the country’s EV enthusiasts as there are a lot of speculations that the upcoming Nexon EV, with a larger battery pack and updated motor, could be the longest-range homegrown EV. However, if it’s the Altroz EV, then it could be the country’s smallest EV in size. Interestingly, it will still be priced above the cheapest electric car in India Tata Tigor EV, which costs around Rs 11.99 lakh.

In addition to this, Tata Motors had also planned to launch around ten new EVs over the next five years.

Here’s a look at the specs and features of the upcoming Tata EVs:

According to the reports. Tata Motors is working on a long-range version of its Nexon EV SUV, with a higher estimated range of around 450 km on a single charge. The car would probably offer a more powerful 6.6 kW AC Charger.

Speculations also suggest that the new Nexon EV would get a larger 40kWh battery pack along with an upgraded electric motor that will produce more power and torque when compared to the standard Nexon EV.

The 2022 Nexon EV, in terms of exterior design, is expected to remain similar to its ongoing model. The new car is also likely to sport disc brakes on the rear wheels, as it will come with more power than the current version because of the larger battery pack and stronger motor.