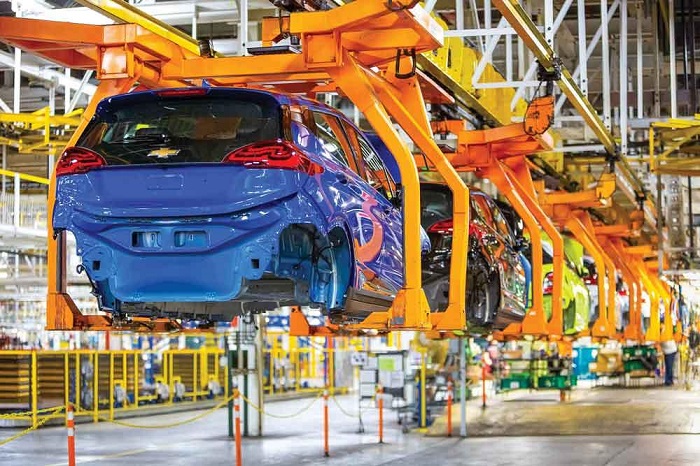 Tata Motors, which has proposed to acquire the passenger car manufacturing facility of Ford India at mo-town Sanand for an undisclosed amount, intends to invest an additional INR 2,000 crore and manufacture two lakh electric vehicles (EVs) by 2026 at the facility.

Top sources said that Tata Motors has assured Gujarat government that it will not lay off any of the existing employees of Ford India’s manufacturing facility.

Tata Motors has sought a concession in land transfer rate. It has proposed to pay 20% of jantri rate of the land which comes to INR 66 crore. It has also asked for balance eligible incentives which were promised to Ford till 2030. Sources close to the development said these two major concessions sought by Tata Motors have been accepted by the government.

Tata Motors presently manufactures 10,000 EVs at its Nano plant in Sanand. It intends to invest INR 2,000 crore in the manufacturing facility it is likely to acquire, enabling it to manufacture two lakh EVs per annum.

“The proposed takeover will become a major landmark in EV production in India and would trigger interests from local and global players for setting up local capabilities and capacities for new technologies in the state,” said a note prepared by Gujarat government on the proposal.

A significant feature of the deal is that Tata Motors will not lay-off any employee of Ford, which reportedly gave direct or indirect employment to around 23,000.

Earlier this year, both Tata Motors and Ford India submitted a consent proposal for transfer of ownership of Ford’s passenger vehicle manufacturing plant to Tata Motors. The high powered committee met recently and gave a nod to the proposal, including the concessions sought by Tata Motors as part of the deal.

Ford Motor Company had invested INR 4,500 crore to set up the plant with a capacity to manufacture 2.4 lakh units and 2.7 lakh engines per annum. The company accumulated operating losses of around $2 billion in India in the last decade.

Tata Motors was one of the first entrants in Gujarat’s Mo-Town, Sanand, with an investment of INR 4,500 crore with a capacity of manufacturing 1.5 lakh units per annum. The plant presently manufactures Tigor, Tiago and Tigor EV variants.