23 EV Charging Stations will soon be Operational in Chandigarh 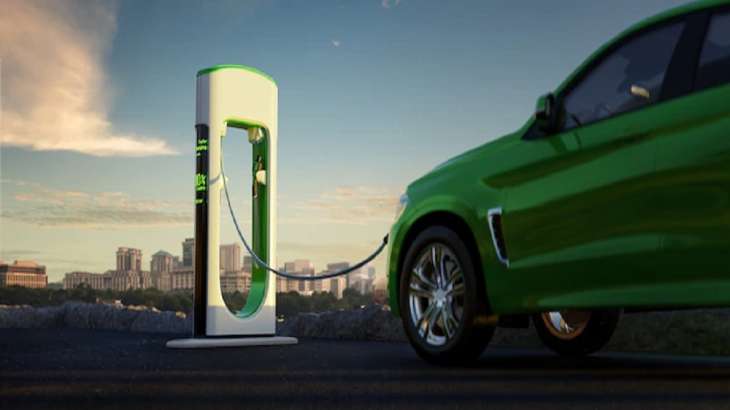 EV owners in Chandigarh are all geared up to witness the opening of 23 EV Charging stations spread over 9 locations in the city. These charging stations will feature 92 charging points in total, allowing for the uninterrupted charging of Electric Vehicles.

According to Debendra Dalai, Chief Executive Officer of Chandigarh Renewable Energy and Science & Technology Promotion Society (CREST), the nodal organization for the deployment of the Electric Vehicle (EV) Strategy in the city, 23 of the 37 fast-charging stations authorized underneath the Faster Adoption and Manufacturing of Hybrid and Electric Vehicles (FAME-II) India framework have been implanted, powered up, and will go into execution briefly. The public sector company Rajasthan Electronics & Instruments Limited (REIL) had been given the task of making the charging stations functional.

Under the “Chandigarh developer mode,” the effort of installing 44 additional charging stations has also been assigned to organizations in order to serve the overall region. With the help of chargers, 328 electric vehicles may be charged at once around the city. Battery-swapping facilities will also be arranged beside the charging stations at 26 places in the initial stage.
Vehicles owned by natives can also be powered at homes via domestic power lines.
To make it easier for customers, CREST is currently working on a smartphone application that will deliver real-time data about charging points, including alerts on charging time gaps, facility types, capacities, distance, and pricing.