A Little Delay for Xiaomi EVs by Chinese Authorities 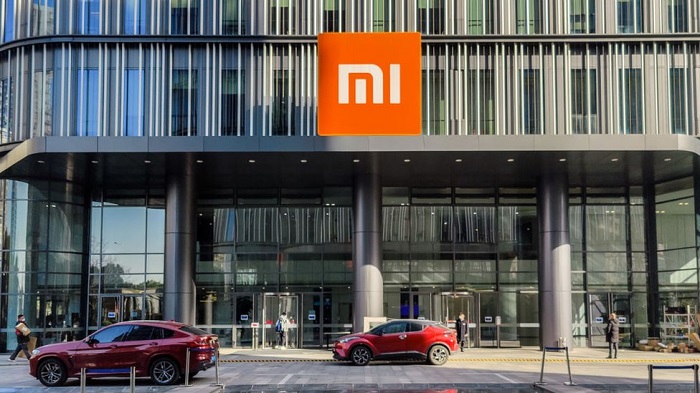 Xiaomi’s first-gen electric vehicle launch is potentially in jeopardy as the project gets red-flagged by Chinese authorities. Xiaomi’s much-awaited dream of being a company that makes electric vehicles and popular consumer devices and gadgets has reportedly lost its initial drive as of late. The current breakneck speed of the Chinese automotive industry has thrown a regulatory roadblock in the leading OEM’s path to officially becoming an automaker in its own country.

Xiaomi has been hinting at the debut of its first-ever car during other launch events for its flagship mobile devices over the last couple of years now. The global hardware giant is so committed to breaking into this market that it has earmarked up to US$ 10 billion of its capital to make sure it happens. In addition, it is said to be a particular pet project of its CEO Lei Jun at present. The 52-year-old has largely retreated from the public eye to spend time on the EV project.
Xiaomi had full plans to swing into the EV car market by 2024. However, these aspirations now look uncertain thanks to circumstances that aren’t in the company’s control.

The Chinese automotive market – particularly that for EVs- is currently perceived as booming. However, this much opportunity apparently has its downsides, as it has recently seen a spate of catastrophic start-up failures, and might face severe saturation on top of that.

Nevertheless, Xiaomi Auto is forging onward, with the next step in achieving its goal of becoming a successful marque being the acquisition of a Chinese car-making license. However, the country’s National Development and Reform Commission (NDRC), possibly with the increasing amount of risk in the industry in mind, has reportedly requested a veritable truck-load of documentation from the OEM before it secures the authorization it needs to proceed with its EV dreams.

This regulatory submission reportedly includes evidence that Xiaomi has the capital and industrial capacity to proceed with EV production, not to mention the engineers and designers required for the same. Xiaomi might argue that it does indeed meet all these requirements already; however, the NDRC might disagree.

In addition, the OEM’s EV arm has only technically existed since September 2021, which is not likely to help its regulatory status. All in all, the latency to qualifying as a licensed manufacturer is now said to push the launch of the first-gen Xiaomi car beyond 2024 as allegedly planned.

Previous articleGovernment mooting Tender for a fleet of 8000 E-buses
Next article46,000 EV Charging Infrastructure needed by 2030 for India to match Global Yardstick