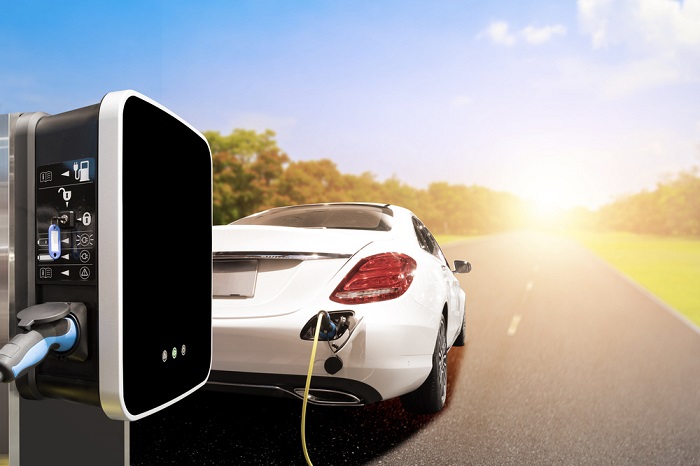 The Australian government will seek to introduce vehicle fuel efficiency standards to lift the supply of electric cars, improve affordability for motorists and help drive down its emissions, local media reported on Friday.

Just 2 percent of cars sold in Australia are electric compared with 15 percent in Britain and 17 percent in Europe. The country risked becoming a dumping ground for vehicles that can’t be sold elsewhere, Climate Change and Energy Minister Chris Bowen said.

Apart from Russia, Australia is the only OECD country to either not have or be developing fuel efficiency standards, which encourage manufacturers to supply more electric and no-emission vehicles, he said. “To me, this is ultimately about choice. And policy settings are denying Australians real choice of good, affordable, no emissions cars,” Mr. Bowen told an electric vehicle summit in Canberra.

The government will release a discussion paper for consultation in September, focusing on increasing EV uptake, improving affordability, and looking at options for fuel efficiency standards. Currently, just eight EV models priced under A$60,000 (S$57,511) are available to choose from in Australia, compared with 26 in Britain, Mr. Bowen said.

“Australia risks becoming a dumping ground for older technology which can’t be sold in other markets,” he said. The move on emissions follows the May election victory of the center-left Labor government led by Mr. Anthony Albanese, which campaigned on a promise of climate policy reforms that would bring the country in line with other developed economies.

Former Prime Minister Scott Morrison said in 2019 that policies to reduce vehicle emissions would “end the weekend”, while other critics say EV vehicles would remove popular utility vehicles, or Utes, used by builders and farmers. “The time for cheap politics, for saying it will ‘end the weekend’ or take away Utes is over,” Mr. Bowen told reporters at a press conference after his speech.  “If you have an electric vehicle, you never need to lift the nozzle at a petrol station ever again,” he said.

Mr. Albanese has promised tax cuts for electric vehicles and raised Australia’s 2030 target for cutting carbon emissions to a 43 percent reduction from 2005 levels.  Tesla Chair Robyn Denholm, on a panel discussion at the summit, said Australia has to catch up with the rest of the world as quickly as possible.

“It isn’t just about EVs. It’s also about reducing the emissions from petrol vehicles. What we can’t accept is the world’s dirtiest cars in Australia. That’s what we have today and that’s increasing,” she said.