More
HomeEV NewsBan on new ICE Vehicle sales from 2035 in...

Ban on new ICE Vehicle sales from 2035 in Australia 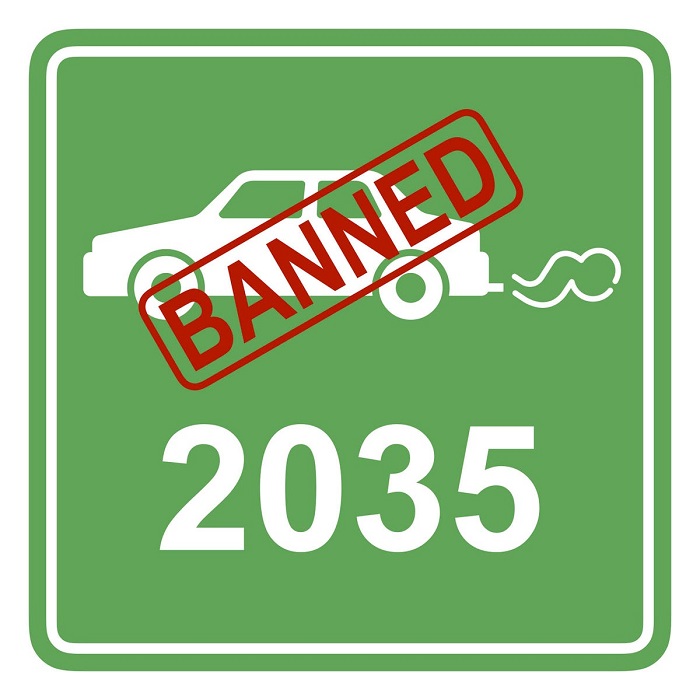 Setting the cut-off date of 2035, The Australian Capital Territory (ACT) government, has declared its intention to become the first Australian state or territory to put a ban on the sale of new internal combustion engine (ICE) vehicles.

Shane Rattenbury, ACT minister for energy and emissions reduction, announced plans for a staged phase-out of petrol vehicles on Monday morning at a press conference, alongside a new “nation-leading” target for between 80-90% cent of new vehicle sales in the ACT to be zero-emission models by 2030. This is the country’s first jurisdiction to move to ban sales and highlights a potential issue in the country where states enact conflicting rules and regulations.

The new transport decarbonization strategy, more details of which will be revealed on Wednesday, will form a key new plank of the capital Territory’s goal to reach net-zero emissions by 2045 – five years ahead of most of the rest of the country.

The plan outlines several initiatives the ACT government wants to implement to help the transition, such as expanding the public charging network, offering grants to install charging infrastructure at apartments, and more.

The ACT government also aims to have 80 to 90 percent of new car sales in the territory be battery-electric and hydrogen fuel-cell electric vehicles. The government also wants to ban taxi and ride-share companies from adding more ICE vehicles to fleets. There are plans to increase the jurisdiction’s public infrastructure network to 70 chargers by 2023, with the goal of having 180 by 2025.

Rattenburg said the ICE vehicle ban would initially apply to new light vehicles including passenger cars, motorcycles, and small commercial trucks, and – much like coal plant closure dates in other states – was being flagged now to give the industry time to adjust.

“With more than 60% of our emissions coming from transport, this is a key area for the ACT government to work with the community, with the business sector, and with the car makers to make sure that we are addressing this.

The territory already offers interest-free loans of up to $15,000 for eligible EVs and two years of free registration. The territorial government also said its plan would call for the government to only lease zero-emission vehicles where applicable, with plans to explore replacing heavy fleet vehicles as well.

The ACT government’s announcement could set the stage for federal regulations that align each state and territory in Australia. The 2035 goal is ambitious and still over a decade away from becoming a reality. It’s far from permanent, and it so far affects only a tiny portion of the population. However, the auto industry is changing, and governments worldwide are taking notice in preparation.