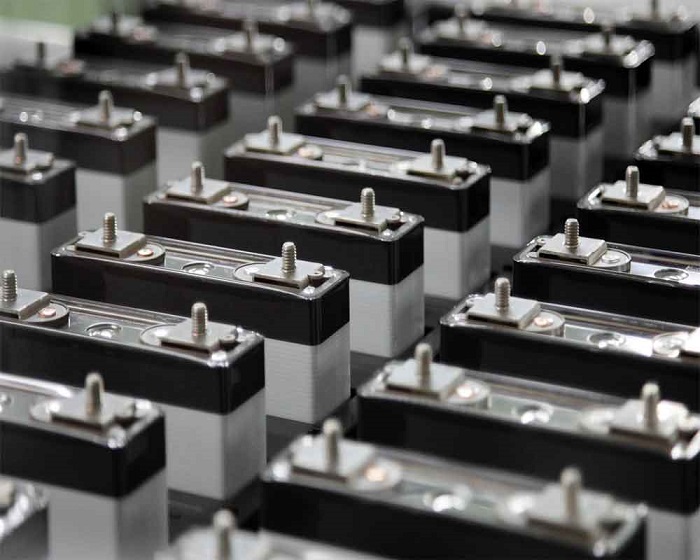 The battery industry revenues may exceed $168 billion by 2030 but severe global shortages are highly likely from 2025.

The battery industry is set to be one of the most significant over the next 10 years. A compound annual growth rate (CAGR) of 14% is expected by 2030, mostly driven by sales of lithium-ion batteries.

However, according to data and analytics company GlobalData, extraction of raw materials will not meet soaring demand unless capital markets change course in the face of environmental, social and governance (ESG) pressures and invest heavily in new mines.”Governments must play a greater role in incentivising mining, refining, and battery cell production,” said Daniel Clarke, analyst in the thematic intelligence team.

The reasons for this are two-fold. Firstly, an emerging challenge for the next decade will be whether extraction of natural resources and raw materials such as lithium, nickel, cobalt and graphite can meet the soaring demand for batteries.

“More gigafactories may be announced, but where will all the raw materials come from? Despite being finite, these materials are not rare, and greater investment is needed,” said Clarke.

Secondly, while much of the world focuses on today’s geopolitical tug of war over energy between Russia and the Western world, a new clean energy geopolitical battle is being fought throughout the lithium-ion battery supply chain.

“Western governments have woken up to their potential weakness versus China, and are heavily and actively incentivising companies to build out a regionalised lithium-ion battery supply chain. Lithium is abundant, but significant investment is required in new hard rock mines to meet rampant growing demand,” Clarhe elaborated.

China has a very strong position in mining, refining, and cell production, with a near monopoly in various stages of the supply chain.

The government’s incentivization for mining and refining of raw materials is fundamental to the world meeting its climate goals, alongside battery recycling initiatives.