Electric Vehicles Sales are Dipping Down in Tamil Nadu 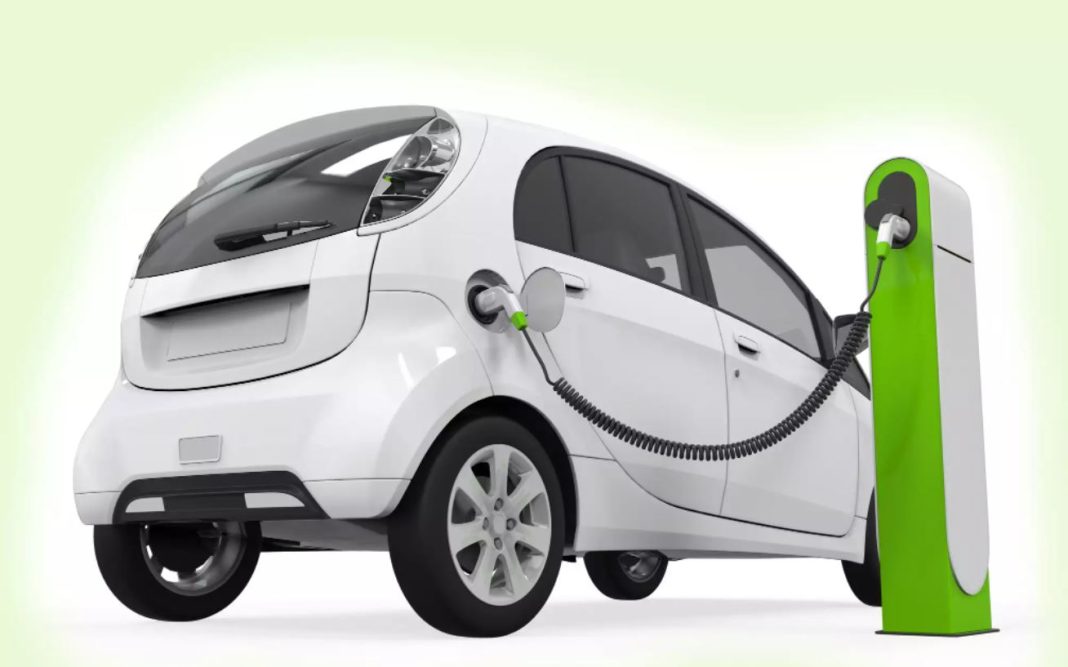 Despite the pandemic, sales of electric vehicles in Tamil Nadu increased by 420% in 2021 over the previous year. And the growth was steady during the first three months of this year too, with March recording the highest number of EV registrations (8,165) in a single month.

But this uptrend has been jolted by the frequent fire accidents involving battery-operated vehicles and power outages during the summer. In March and April, TN witnessed six such accidents, mostly in and around Chennai which accounts for half the state’s Electric Vehicles (EVs) sales.

People who had preferred EVs instead of public transport amidst the pandemic are now opting for second-hand petrol bikes.

S Rajvel, the state chairperson of the Federation of Automobile Dealers Association (FADA), said that not all EV brands have been affected. While high-end electric bikes, which are equipped with better battery-cooling technology, are still in demand, sales of the midand low-cost models have been hit.

“There were high expectations about Ola bikes. But customers are made to wait for seven to eight hours to contact the support team and they are yet to upgrade the vehicle software,” he said.

While Ola refused to comment, Ather, another leading EV manufacturer replied, “We are hopeful that these fire incidents will be resolved soon, and we see a continued push towards the future of mobility. Consumers are aware of the benefits associated with EVs and understand that there are brands in the market that offer well-engineered products. For now, we don’t see these incidents derailing the momentum the industry has gained over the past 12 months”. Experts have rejected claims that rising temperature is the reason for fires and attribute flaws to the poor packaging of batteries. The Union government too has stepped in and has made battery protocols stricter. This is expected to streamline the industry in the next one or two years, said Mansoor Ali Khan, chairman of another private EV manufacturer.

Apart from battery technologies and management, a practical difficulty faced by many e-bike users is the lack of charging space in apartment complexes. Because of the fire, residents’ welfare associations have barred EV owners from using the basement parking plots for charging them.

Vivek Swaminathan, CEO of Meras Plug-ins, an IIT-Madras incubated company, noted that even after 100 years of petrol engine technologies, Tata Nano cars caught fire during the launch. “So, every time companies try to innovate, there will be challenges. Because of such incidents in the initial phase, we can’t leapfrog and think of another technology,” he said.