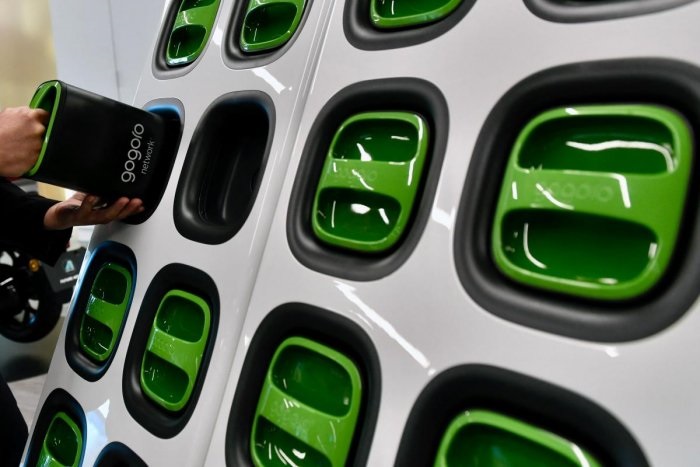 Battery swapping for electric vehicles (EVs) should focus on higher-range vehicles, as lower availability of docks initially would force users to make detours for a swap, industrialists said.

This came in response to a draft policy by government think tank Niti Aayog.

They, however, agreed that swapping was a welcome move to jump-start the adoption of EVs despite fundamental questions about its viability.

IT industry body Nasscom, in its response to Niti Aayog’s Draft Battery Swapping Policy, has recommended that batteries with a higher range, at about 80-100 kilometres a swap, should be encouraged to meet demand to go longer distances “without having to take detours to find a battery swap dock.”

Nasscom, which has among its members EV brands such as Ather Energy, has also pointed out that EV riders are likely to rush to a swap dock due to “range anxiety”, meaning users could initiate swap before the battery runs out.

The budget had outlined a battery swapping policy for EVs.

The Niti Aayog draft policy drives battery swapping as an alternative to charging to reduce downtime and focuses on light EVs such as two-wheelers and e-rickshaws/e-carts.

It also envisages demand-side incentives for buyers and battery providers.

An EV user would purchase a vehicle without a battery, significantly cut upfront costs, and become a subscriber with a battery provider and pay regular charges for battery services throughout the vehicle’s lifetime.

Industry representatives, EV makers and academics have also welcomed the policy, though they say that several issues – from interoperability of battery packs to pricing to range predictability – remain.
EV company Altigreen, which successfully tested a 150-km drive on its electric three-wheeler for last-mile recently, believes the “lack of ownership” of the battery by the user would work against the battery swapping concept itself.

“For instance, if a driver were to drop a battery during the swap (or some other time), do we think he will report it at the BSS (Battery Swapping Station)? Will such an impact be determined immediately, or will it cause problems for the BSS or the next driver?” Amitabh Saran, founder-CEO of Altigreen, said.

There has been some criticism of battery swapping itself.

A senior executive of a Mumbai-based EV charging infrastructure developer said: “While swapping is of some preliminary interest for scooters and e-rickshaws, it is fundamentally economically unfeasible and adds so much unnecessary cost into the ecosystem. Secondly, it homogenises batteries to enable interoperability, and that will massively inhibit R&D into batteries because the mandate will be to make all batteries the same.”

Academics agree that battery swapping needs to be promoted even as charging infrastructure is developed, in order to offer users additional flexibility.

“Many of them (foreign countries) are going towards ultrafast charging. However, the latter requires significantly additional investments to build that infrastructure. I believe India made a good decision to go for swapping batteries which is more realistic,” said Aravind
Kumar Chandiran, assistant professor, Department of Chemical Engineering, IIT-Madras.

In Europe, carmakers and fuel retailers have been combining to roll out fast-charging stations. In April, Volkswagen announced a strategic tie-up with bp to roll out over 8,000 stations across Germany, UK and other countries by 2024.