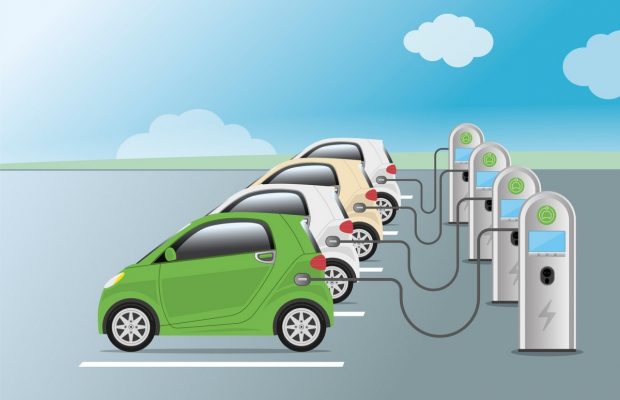 As the Niti Aayog steps up to finalize the ‘Battery Swapping Policy’ for electric vehicles (EVs), the automobile industry and some government departments have flagged their concerns over the plan to fix parameters like the dimension of batteries while standardizing the swapping norms.

According to sources, they have said such a norm may discourage innovation while suggesting that the focus of standardization of the battery swapping framework should be on the performance and safety of batteries.

Industry sources said fixing the dimension of batteries may give an advantage to a few players who have already started some work in this area.

They added that in a meeting held this week, senior functionaries of the Niti Aayog pointed out how the automobile industry was knocking at the doors of different departments and they have been suggested not to do so.

Officials said the latest round of meetings involving different ministries and departments focused on “interoperability” of the batteries across different models of vehicles in specific categories so that replacing a discharged battery with a fully charged one from a charging station can become seamless.

The Draft Battery Swapping Policy issued by the Niti Aayog says, “Additional standards and specifications for batteries regarding battery pack dimensions, charging connectors, etc will be notified over time with adequate notice to and consultation with industry stakeholders to support a phased transition to interoperability between ecosystems.” Sources said now there is huge focus on these additional standards in official deliberations.

Battery swapping is going to play a key role in the government’s push to increase the penetration of EVs. This will ensure people get a fully charged battery by paying a price at a charging station and can just leave their discharged battery there.

Previous articleBattery-Swapping: Industry Wants Inclusion of Higher-Range Vehicles in Policy
Next articleMagenta ChargeGrid Launched its First DC Charger at the Heart of Kozhikode in Kerala