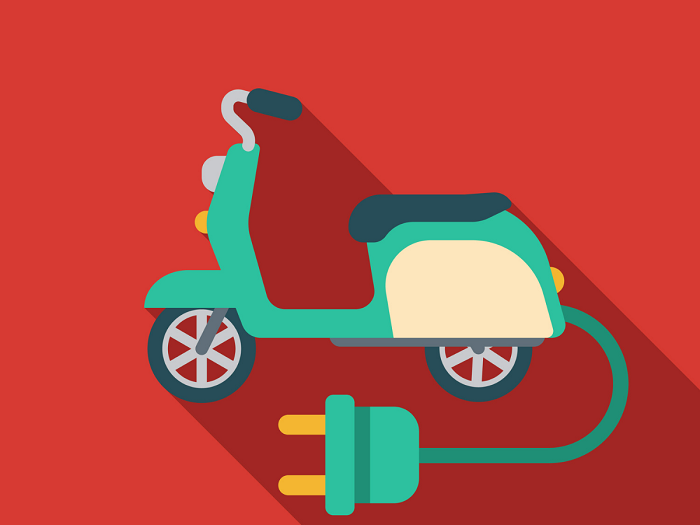 Electric two-wheeler makers are tapping global private equity (PE) funds to propel their expansion plans, as the nascent sector looks set to take off in a big way. Two-wheeler electric vehicle (EV) firms, as well as ancillary units, are set to raise around $1.5-2 billion from PE firms, with nearly half of this capital already in advanced stages of discussion for infusion soon, investment bankers and founders told.

Hero Electric, Ather Energy, Pure EV, Simple Energy, TVS Motor, Oben and Ivoomi are likely to witness private capital inflow, they said, with the larger firms looking to raise around $100-250 million each, while the smaller ones seek about $30-60 million each.

The reach of electric two-wheelers has inched up to 4% of the overall market and two-wheeler EV makers are seeking to ramp up installed capacities and expand their dealer networks. The capital will mainly go towards this, people in the know said.

Hero Electric has lined up Rs 1,500-2,000 crore to set up two greenfield factories in the South and West. It is, therefore, considering a fresh round of funding, having already got $30 million from UAE-based Gulf Islamic Investments last year.

“The Series B funds were utilised in capacity expansion, marketing, new product development, network expansion, building an EV ecosystem, and R&D,” Naveen Munjal, managing director of Hero Electric, told ET. “As and when we require additional funds, we will raise more capital to continue fuelling our growth and expansion targets.”

Hero Electric has targeted an annual capacity of five million units and has also inked a contract manufacturing deal with Mahindra & Mahindra to source vehicles from the latter’s Pithampur plant.

Suhas Rajkumar, founder and CEO of Simple Energy, said fundraising is a process that never stops at startups.”We have plans to raise funds in the coming quarters. We’re in talks with PE and larger global fund houses for the Series A round of about $100 million. We aim to close these rounds in the next few months,” Rajkumar said.

At last-mile mobility specialist Yulu, fundraising is round the corner, said Amit Gupta, its chief executive.

“The company is in the process of raising close to $100 million, as a combination of debt and equity. Given the nature of our business, many impact funds are in touch with us for investing from an ESG (Environment, Social and Governance) perspective and we are happy with the progress so far,” Gupta added.

Two-wheeler EV companies could easily raise more than $1 billion in the next six to eight months, fund expansion plans and create a technology moat to spar with legacy players, said an investment banker on condition of anonymity.

“We have done several road shows for two-wheeler EV companies which shows a sizable appetite for growth capital. However, the asking valuation multiple has tapered down with the recent meltdown in technology stocks and rising interest rates in developing markets,” another investment banker said.

Two-wheeler EV volumes are likely to touch one million units in the ongoing fiscal year, said Koushik Bhattacharya, executive director at Avendus Investment Banking. This is nearly double the number from the previous financial year “as the chip shortage is gradually easing,” he added.