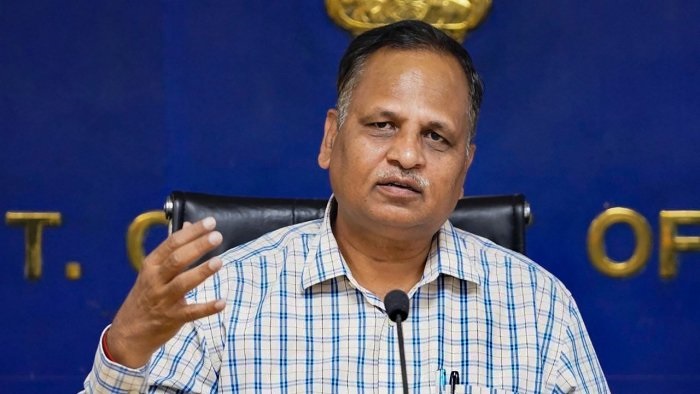 Industries minister Satyendar Jain announced that the Kejriwal government will soon set up charging stations for electric vehicles in the national capital and as a result, there won’t be any shortage of the charging stations in the industrial areas of the city. Battery swapping stations will also be set up to simplify the system of replacing the discharged battery of the e-vehicle with a fully charged battery, an official statement said.

The Delhi State Industrial Infrastructure Development Corporation (DSIIDC) Board in a meeting decided to set up the charging stations. The sites have been identified by DSIIDC and charging and swapping stations will be installed by Delhi Transco Limited (DTL), the statement said.

The Kejriwal government is working round the clock in the direction of making Delhi electric vehicle capital of the country. Focus is being laid on strengthening the Electric Vehicle infrastructure,” Jain said.

The DSIIDC Board also decided on the maintenance of drains and roads in the Mangolpuri Industrial Area.
Jain said that the Delhi government is committed to promoting industrial development and ease of doing business. The government aims to revive the industries affected due to the Covid-19 pandemic, as well as to create new employment opportunities for the youth, he said