Ola Electric Scouts for Land to Set up Battery Plants 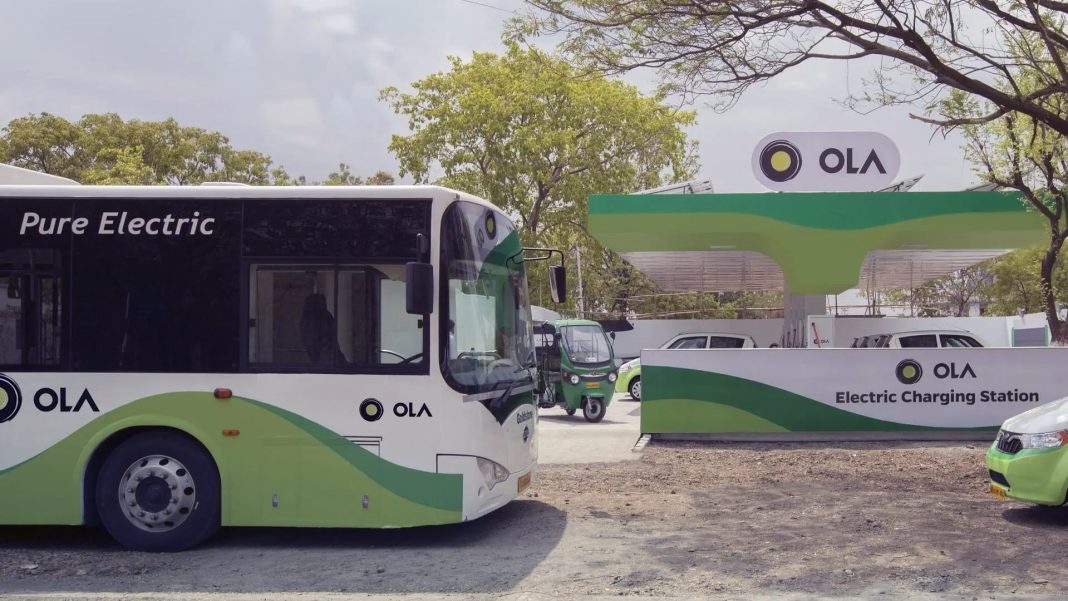 Sources aware of the matter said that some states are already vying. Ola Electric’s four-wheeler ambitions are taking a serious shape with some concept designs almost ready. It is in talks with governments of Uttar Pradesh, Maharashtra, Gujarat, Karnataka, Tamil Nadu, and Telangana for land acquisition, they said adding the company is likely to finalize it as early as next month.

The firm already has 500 acre in Krishnagiri in Tamil Nadu where it has built its Futurefactory, the world’s largest two-wheeler factory. A company spokesperson declined to comment on the developments.

Ola’s current plans for additional 1,000 acre of land are for a separate four-wheeler factory for its much-anticipated car factory and for its proposed cell gigafactory that will supply cells for its 2-wheeler and 4-wheeler product range.

In December 2020, Ola started the production of its electric scooters in Tamil Nadu.

Ola Electric was one of the 10 companies that submitted a bid under the Advanced Chemistry Cell Battery Storage Programme in India under the production-linked incentive scheme for battery manufacturing capabilities with a budget outlay of Rs 18,100 crore.

It is the only Indian auto and EV company that has been selected by the government under PLI.

While its cell PLI bid was for the maximum allowed bid capacity of 20 GWh, founder and CEO Bhavish Aggarwal had blogged about the company’s plans to set up an even larger 50 GWh gigafactory to support its own 2W (two-wheeler) and 4W (four-wheeler) plans.

Aggarwal has already made public his intention for Ola to launch its first electric car in the next 2-3 years to be produced at a new 4W factory to be built, separate from the existing Futurefactory for 2Ws. A new entrant into the domestic EV 2W segment, Ola has now emerged to be the market leader, disrupting the industry with its dealer-less D2C (direct to costumer) model of delivery and service.

Since its first delivery on December 15 last year, Ola Electric has become India’s No.1 electric 2W maker. The company recently introduced a new software upgrade MoveOS2 for the S1 Pro, with features such as the new Eco Mode that increases its range.

A new Eco Mode which will increase the range to an industry-leading 165 km on a single charge, a Companion app unlocks and lock Ola S1 Pro and its boot, a Cruise control feature allows the rider to have a comfortable ride, seamless Navigation, and own choice of music playback, all leading to an enhanced ride experience of S1 Pro.