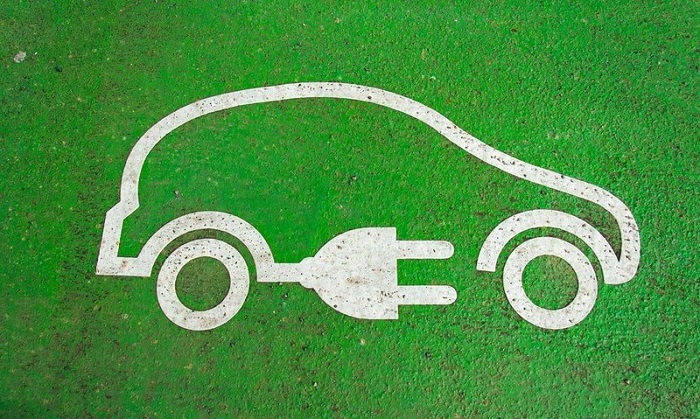 The council of ministers in Tripura headed by chief minister Manik Saha in a meeting on Wednesday approved the EV Policy for the next five years targeting to convert at least 10 percent of the total vehicles into e-mode.

The government spokesperson and information minister Sushanta Chowdhury said after a threadbare discussion, that the cabinet has adopted the Tripura EV Policy, 2022, which aims to convert at least 42,000 two-wheelers, 10,000 three-wheelers, 7,500 four-wheelers and 500 buses into electrically operated vehicles by 2027.

“While the new policy will ensure electric-based mobility of vehicles, it will help reduce air pollution and consumption of fossil fuel and build an eco-friendly tourist destination,” Chowdhury said, adding that the policy was formulated on the lines of the existing policy of the Centre and other states.

He said the policy was already made effective in 14 states, including Meghalaya and Assam, and now Tripura has been added to the list as the 15th state.

The main objective of introducing the policy is to maintain a pollution-free environment in the state. With the rapid increase in petrol and diesel fuel prices, the Centre is religiously pushing for the introduction of electric vehicles, which will ensure a cleaner environment and reduce India’s oil import bills in the near future, Chowdhury said.

The Centre has taken multiple measures to develop and promote the electric vehicle ecosystem in the country, like re-modeled Faster Adoption and Manufacturing of Electric Vehicles scheme; Production-Linked Incentive scheme for Advanced Chemistry Cell for the supplier side, the minister said.

By 2030, 80 percent of two and three-wheelers, 40 percent of buses, and 30 percent to 70 percent of cars in the country will be electric vehicles, according to NITI Aayog. As the nation gears toward its “zero-emission 2070” dream, funds and focus are directed toward electric mobility, Chowdhury added.