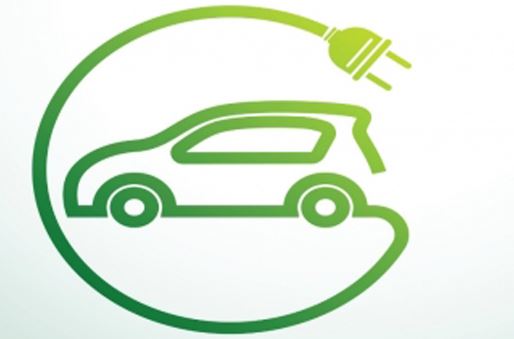 Climate change-related issues have gained significant attention in recent years, and governments from practically every nation on earth have been promoting the expansion of the EV industry in an effort to solve the challenges effectively.

India has redoubled its efforts to promote clean mobility in accordance with the global effort to cut carbon emissions. To do this, it has given the EV industry significant incentives and favorable rules.

The Automobile Market in India

The nation’s whole automobile industry, which includes both electric and ICE automobiles, is now the fifth largest in the world and is predicted to overtake the second-largest market by the year 2030.

India, particularly in the two-wheeler market, has one of the highest unrealized potentials for the expansion of electric transportation. From under 1% today, the prevalence of clean and green two-wheelers on Indian highways is anticipated to increase exponentially to 15% by 2025. In India, there were 13,92,265 electric vehicles in total as of August 2022, and by 2030, the Ministry of Road Transport and Highways projects that figure to rise to 45–50 million.

Government Programs To Speed Up The EV Industry

The number of models, charging infrastructure, vendor ecosystem development, and monetary incentives can all be worked on by the country’s EV sector participants with government assistance and by utilizing contemporary technologies.

The government must take aggressive action to address issues like the high capital cost, inadequate charging infrastructure, and more if India is to see a rapid green transition. Although EV sales have steadily increased across the nation, about 63% of people still think that buying an electric car is out of their price range.

In addition, the government has issued a decree allowing the installation of EV charging stations in malls, apartment buildings, office buildings, dining establishments, hotels, and other public locations.
The government has also been concentrating on making sure that the batteries of electric vehicles are safe. In order to develop ways for incorporating extra safety criteria into the current battery safety standards, the road transport ministry recently established an expert committee.

The transport ministry is also looking for recommendations from all interested parties to develop a more secure and environmentally friendly mobility infrastructure in the nation. Electric vehicle manufacturers in India invested more than INR 9K Cr in the previous year as a result of the government’s numerous programs and initiatives.

Previous articleEV Chargers: Everything you Need to Know
Next articleEV Registrations in Telengana have been Consistent Throughout the Year, Peaking in November