More
HomeEV NewsEV Registrations in Telengana have been Consistent Throughout the...

EV Registrations in Telengana have been Consistent Throughout the Year, Peaking in November 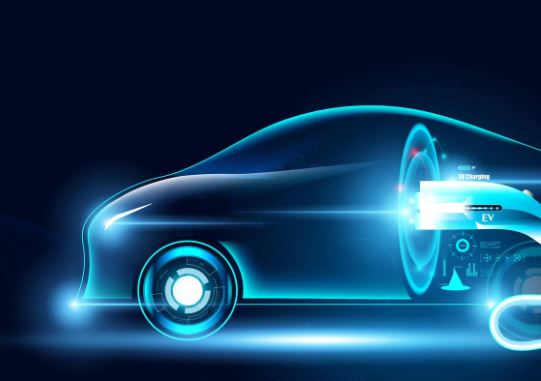 While there was no clear pattern of a fast rise or a dramatic decline in the number of EV registrations in the State throughout the year, November saw the greatest numbers.
According to information collected from the Road Transport Authority (RTA), there were 31,568 registrations across all categories as of December 8th. The most EV registrations occurred in November, just after Diwali. There were 4,258 in total.
The number of registrations for both two- and four-wheeled electric vehicles peaked in that month at 3,596 and 339, respectively.
According to data, there were 27,750 two-wheelers, 2,438 four-wheelers, 336 three-wheelers, and 1,044 other registered EVs added this year.

According to RTA data, there are currently 46,937 registered EVs on the road. After the State’s EV policy was introduced last year, registrations surged. Increased knowledge of the EVs’ economic benefits was also very important.

It’s interesting that despite a recent fear over EVs allegedly catching fire, registrations did not appear to decrease.
Such events have been seriously noted by the Ministry of Road Transport and Highways (MoRTH), which has harshly criticized EV manufacturers for the claimed lax safety regulations. The Ministry worked to improve EV battery safety standards, among them tighter regulations relating to battery cells and chargers. There will be two phases of compliance. The first started on December 1 of this year, and the second is set to start on March 31, 2023.

Previous articleEV Industry: How Government Policies Impact the Indian Industry
Next articleOkaya EV debuts in Sri Lanka with its first Showroom at Colombo