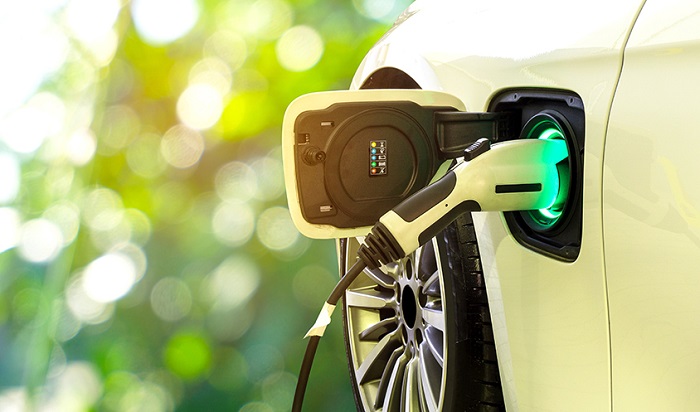 A total of 13,92,265 Electric Vehicles are being used on the roads of India as on 3rd August 2022, as per data available with the Ministry of Road Transport and Highways. In a written reply to a question in the Rajya Sabha, Minister of State for Heavy Industries Krishan Pal Gurjar informed that the highest number of electric vehicles in India are three-wheelers.

Electric Vehicles are eligible for incentives under the PLI scheme for Automobiles and auto Components, which was approved on 15th September 2021 with a budgetary outlay of Rs 25,938 crore for a period of five years.

MoRTH issued a notification advising states to waive road tax on EVs, which in turn will help reduce the initial cost of EVs, the minister informed.