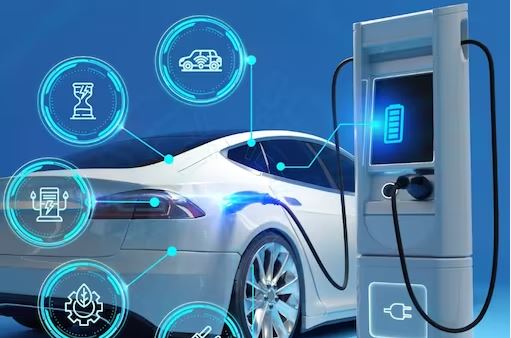 While diesel vehicles still outweigh harmful fuels, experts found the movement toward green fuel to be encouraging. Battery-operated EVs and its registrations, particularly in the personal vehicle category, had a sharp increase in 2022, according to the Public Vehicles Department (PVD). Throughout the year, there were 837 such registrations, compared to 196 in 2021, 21 in 2019, and just 10 in 2018.

Again in the personal vehicle category, 2,931 diesel vehicles, among the most polluting, were registered within the same time period. This is a decrease from 4,498 in 2019 and 6,415 in 2018. A senior transport department executive remarked, “The significant increase in EVs, despite the lack of a solid network of charging infrastructure, demonstrates consumers have embraced the future fuel alternative well.” According to him, “a good charging infrastructure over the entire city would have raised registrations to entirely new levels.”

In fact, according to the PVD’s data, there is a growing preference for cleaner fuels like CNG (compressed natural gas), gasoline/CNG, and gasoline/hybrids. Despite the fact that there are just a few CNG refueling stations and that CNG is delivered to the city via caskets rather than a pipeline, the city registered 20 CNG vehicles. Due to a lack of infrastructure for charging, a number of consumers chose hybrid vehicles.

Many analysts believed that the move toward electric cars was driven more by economic considerations than by environmental concerns.