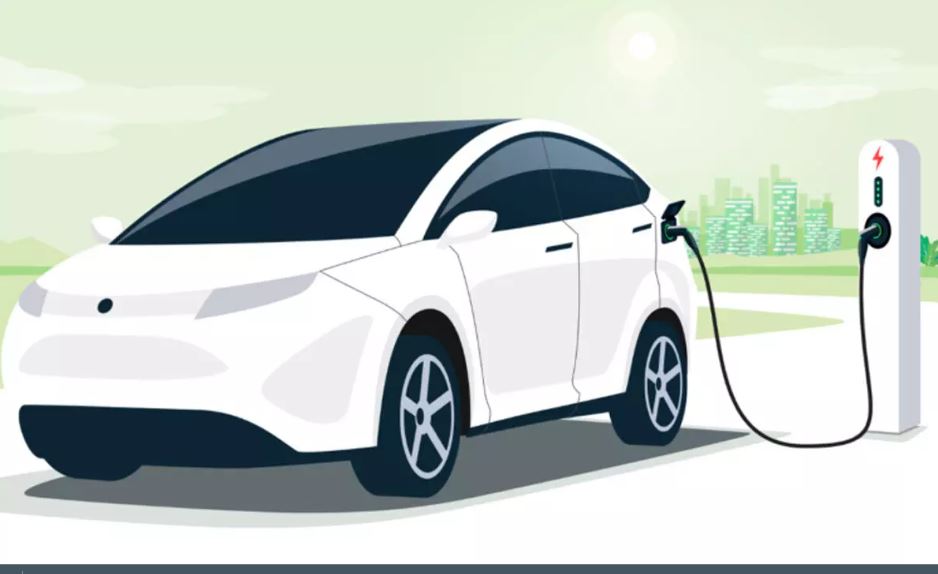 According to Deputy Chief Minister Mukesh Agnihotri, Himachal Pradesh is reforming its transportation system with cutting-edge concepts and will soon announce a new EV policy. Agnihotri tested a secretariat-provided electric car while asking questions regarding its technical specifications. He promised that effective steps will be taken to fundamentally alter the transportation industry.
At numerous levels, he said, discussions are taking place to introduce the new policy. “At the Secretariat, EV use will first be encouraged. After that, their use of public transportation will rise, “said Agnihotri.

The government will do the necessary measures to offer charging stations. In the beginning, he said, this facility would be made available in a number of government buildings, including the Secretariat, the Himachal Sadan, and Bhawan outside the state.
The Transportation Department will shortly introduce a fleet of EV, and the Transport Director has already been given the required directives.
The deputy chief minister stated that the previous administration had also given the chief minister access to an electric vehicle. However, the General Administration later received it.

Agnihotri stated that the strategy would be presented to the Cabinet following negotiations with the chief minister, Sukhvinder Singh Sukhu. There will also be discussions with the Center.
To ensure compliance with road safety regulations, appropriate efforts will also be made to set up new driving test tracks, he said.
About 1,000 vehicles owned by the Himachal Road Transport Corporation have no book value, and they will gradually be replaced by electric vehicles. According to the new strategy, electric buses will also be a part of the fleet.

“The policy on electric vehicles will succeed in minimizing this damage. It will also lower the corporation’s daily expenses, which total around Rs. 1.5 crore “added he.
In the initial stage, the state government seeks to lessen the company’s losses in order to transition it to a “no profit no loss” posture.
It will also strengthen its long-distance bus fleet. The Transport department has been asked to produce a report on the operation and registration of the 125 long-distance buses that travel daily outside the corporate boundaries.