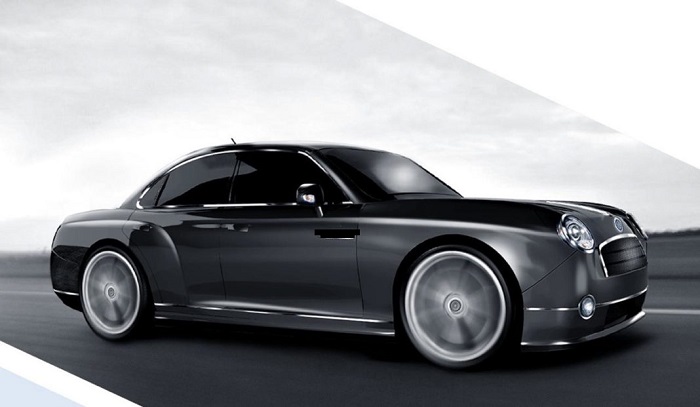 Hindustan Motors’ iconic Ambassador is set to make a comeback with a new electric model. According to reports, Hindustan Motors is collaborating with French carmaker Peugeot on the design and engine of the EV “Amby”.

“We have just started the R&D (research and development) work. This hatchback version of the Ambassador will have all kinds of features and better interior, which a new-age customer looks for,” Uttam Bose, managing director, and chief executive officer of Hindustan Motors, told. He further said that work is underway to bring out the ‘new look’ Amby. “Mechanical design work for the new engine has reached an advanced stage.”

Bose added that the estimated investment for the joint venture with the European company would be Rs 600 crore, but the details would be announced next year.

Bose was referring to Uttarpara plant where manufacturing of the Ambassador was suspended in October 2014.

The CEO told that the company would invest in the Uttarpara plant for a technology upgrade. “All these will be built at Uttarpara. We have a capacity of 25,000 vehicles a year as of now. We are not utilising more than 10,000. The additional capacity will be utilised once the new products are launched,” he told the publication.

Previous articleBPCL and Bounce Infinity Joins Hand to set up Battery Swapping Centres
Next articleZyngo Announced Deployment of over 18,000 EVs