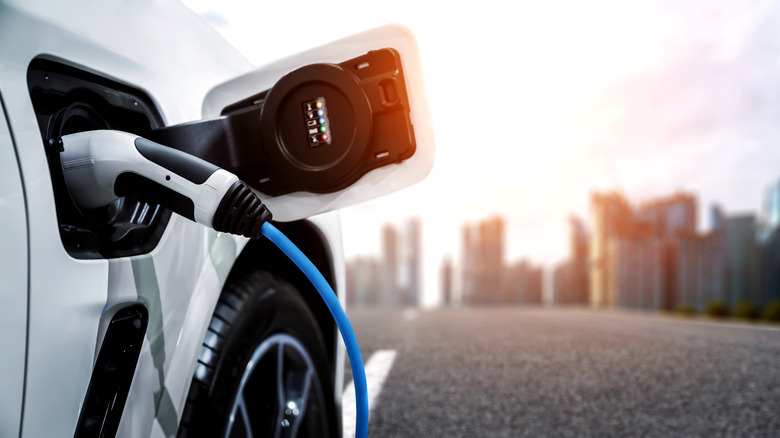 In India, an electric vehicle (EV) was registered for the first time in 2022 and sold more than one million times in a single year. The industry’s low-hanging fruit, or two- and three-wheelers, were credited with driving much of the astonishing growth. Governmental incentives have proven helpful, as have the difficult issues that the world is debating over preventing a climate catastrophe. The EV sector appears to have a promising future. According to the Council on Energy, Environment, and Water, by 2030, a million four-wheelers and over 13 million two-wheelers sold each year are anticipated to be electric vehicles. India’s chances in the market for electric vehicles.