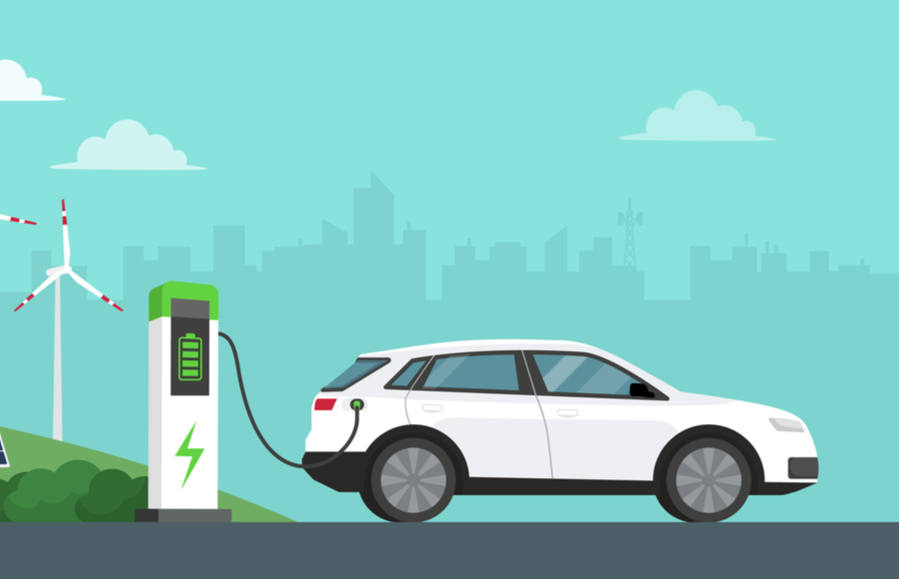 India has been successful in accelerating the national trend toward electric vehicles. Even though the federal government’s efforts were crucial to this development, the subsidies provided by different states have served as the foundation for EV adaption as well. However, keep in mind that subsidies are unlikely to remain for very long—possibly not through 2025 or 2026—as the whole point is to promote early adoption before EVs become more reasonably priced on their own.

In India, the two-wheeler segment dominates the EV market, in contrast to other significant economies like the US and China where electric automobiles are fostering EV growth.
To achieve EV sales penetration of 70% for all commercial automobiles, 30% for private cars, 40% for buses, and 80% for two and three-wheelers by 2030, the Indian regulations are substantially in line with this goal. Doing net zero by 2070 is the company’s wider goal, and things are going well. With a fleet of more than 18 lakh electric vehicles on its roads at the beginning of 2023, and with a potential growth of nearly three times to 50 lakh units by 2030, the South Asian nation is galloping toward a clean mobility future.

The Indian government’s numerous programs and initiatives have helped to make electric vehicles (EVs) a viable alternative in the nation’s car industry. These include incubation programs, shared facilities for development and small-scale production, financial support through the Credit Guarantee Scheme for Start-ups (CGSS), tax advantages, and consumer subsidies. They also include the allowance of 100% FDI through the automotive route in the EV area.
With a budget of 25,938 crores, the Manufacturing Linked Incentive (PLI) scheme sparked domestic production of high-tech automotive products and attracted funding to the value chain of the sector.

Additionally, the FAME India II Scheme, with a budget of 10,000 crores, has been introduced to encourage the demand for Electric Vehicles (EVs) by offering upfront subsidies and developing EV charging infrastructure. There has also been a 1000 crore allocation made under FAME II for the installation of EV charging stations.
The country’s EV sector’s up to this point prosperous performance is in part due to several pro-EV measures proposed by Indian states as well. While many Indian states offer some sort of EV subsidy, three states stand out as offering the most EV subsidies in the nation.

Maharashtra In order to make the state the top producer of EVs by 2025, Maharashtra published its EV Policy in 2021.
The first 100,000 electric 2-wheelers sold would be eligible for subsidies, which would come in the form of a 5,000 incentive per kWh of battery capacity, up to a maximum of 10,000. Up to the end of 2021, there was an early bird discount of up to Rs. 15,000 for an electric 2-wheeler with a 3 kWh battery. In the state, an electric 2-wheeler is also eligible for a 7,000 rupee scrappage. The state programme provided incentives for four-wheelers up to a maximum of 2,75,000 rupees. This was made up of a baseline subsidy of Rs. 1.5 lakh (Rs. 5000 per kWh of battery up to 30 kWh) and a Rs. 25,000 scrappage incentive. A 1 lakh early bird discount was additionally provided till the end of 2021.
Additionally, there are no registration fees or road taxes for any electric vehicles registered in Maharashtra.