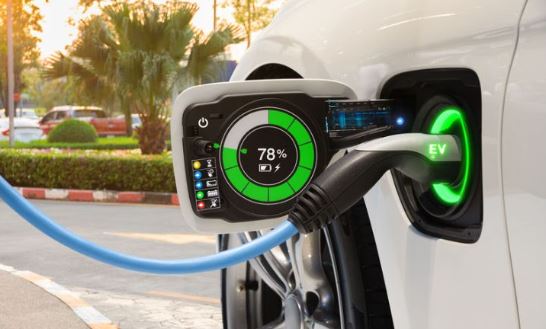 In response to concerns expressed by industry stakeholders, the Centre may not legislate criteria for EV battery dimensions and size under its future battery swapping policy, according to two officials aware of the proceedings. The officials further stated that the administration has not yet made a final judgment on the issue. The development follows a conference with businesses that was called by the union ministry of consumer affairs, NITI Aayog, and NITI on 3 January to address their concerns regarding a unified battery pack standard, where the deadlock on the standard size persisted. The government wants to encourage the use of electric vehicles and battery swaps while also encouraging innovation. To promote the expanding sector, it is important to avoid any action that would discourage innovation.

The official further stated that battery performance and safety requirements would be established by the Bureau of Indian Standards.

In order to promote a progressive transition to ecosystem interoperability, the draught policy for battery swapping said that standards and specifications for battery pack dimensions will be announced in conjunction with industry stakeholders. The government was supposed to give businesses an additional year and a half to adapt their manufacturing facilities and exchange infrastructure to the new standard. A particular standard dimension for battery packs had been proposed by a committee made up of representatives from the department of science and technology and the Automotive Research Association of India. This dimension would have supported all currently used chemistries, including lithium-ion phosphate and nickel manganese.

According to a Mint article from January 2, the government is attempting to reach an understanding with industry participants over the typical size and shape of batteries.

The development also takes place at a time when the government is working to establish safety regulations and guidelines to stop EV fires. The road transport ministry added new restrictions to the safety criteria for EV battery packs in response to numerous instances of electric two-wheeler batteries catching fire. The ministry implemented the new AIS-038 (for four-wheelers) and AIS-156 (for two- and three-wheelers) standards under the Central Motor Vehicle Rules. A second set of regulations regarding human safety was subsequently released by the ministry of heavy industries and must be put into effect by 1 April 2023.

The draught battery-swapping policy was published by NITI Aayog in April of this year after Nirmala Sitharaman, the finance minister, mentioned a plan to develop the policy in her budget statement for FY23. The policy’s final draught is anticipated to be made public later this month. As of publication, the ministry of consumer affairs has not responded to any inquiries.