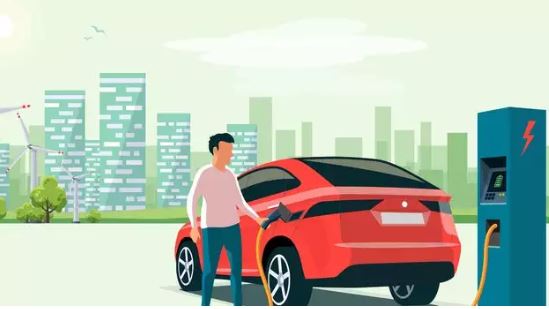 The Tata Group is preparing plans to establish electric vehicle cell manufacturing in Europe.
The Indian conglomerate plans to use its Jaguar Land Rover affiliate to build a factory in Europe from which it will sell battery packs globally and use them to hasten the British automaker’s transition to cleaner engines.

According to Tata Motors Chief Financial Officer P.B. Balaji, “We are fully covered on the manufacturing plans for batteries, but we will require some cell capacity coming into Europe.” The factory in Europe will produce nickel manganese cobalt cells for Jaguar Land Rover and Tata Motors as well as lithium iron phosphate cells for electric vehicles. According to Balaji, the company is finalizing its plans and will make an announcement soon with more details. He continued, “There will be a lot of investments.”
The CFO claimed that Jaguar Land Rover and Tata Motors benefited from being a part of a broader ecosystem and that tighter control would help the producers avoid supply disruptions like those seen at the height of the COVID-19 outbreak.