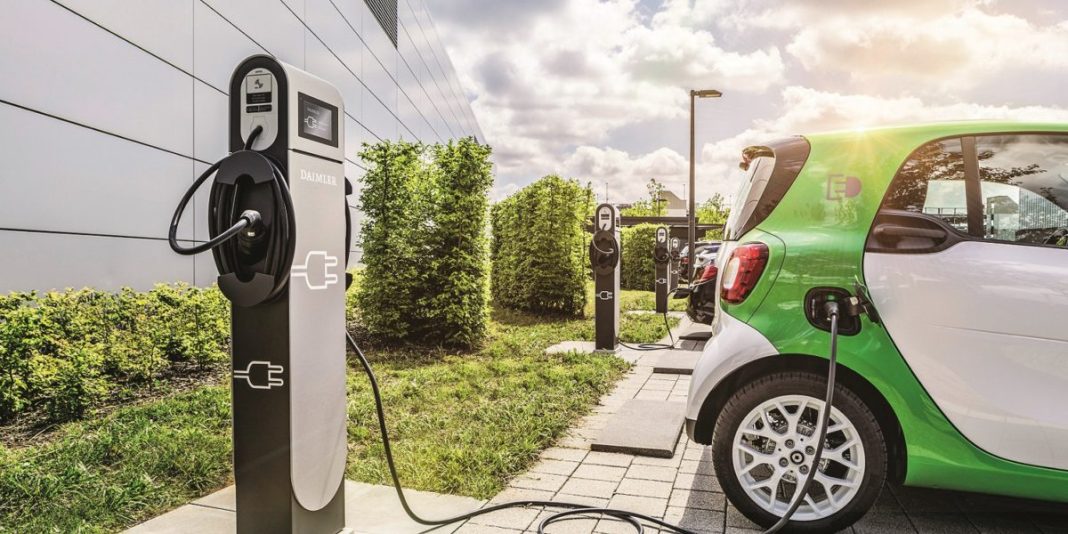 In order to promote higher use of environmentally friendly cars, the West Bengal government said on Wednesday that it plans to install 1000 charging stations for EVs within the next two years, an official said. According to Power Secretary S Suresh Kumar, people are not purchasing EVs because of their expensive price and lack of charging infrastructure.

“We have teamed up with a private organization to bring the EV Expo to Kolkata in order to raise awareness and help people’s misconceptions about electric vehicles become clearer. Within the next two years, we intend to install 1000 charging stations “Kumar said to the press.

Anuj Sharma, president of the Electric Vehicle Federation, stated that they had discussions with the state government about establishing an industrial development zone similar to the EV Park where producers of various EV accessories and parts will be located.

Previous articleMahindra will Invest Rs. 10,000 Crore to Construct a New EV Manufacturing Facility in Pune
Next articleHow to Choose the Power Switches for Automotive Smart Distribution