More
HomeEV NewsMahindra will Invest Rs. 10,000 Crore to Construct a... 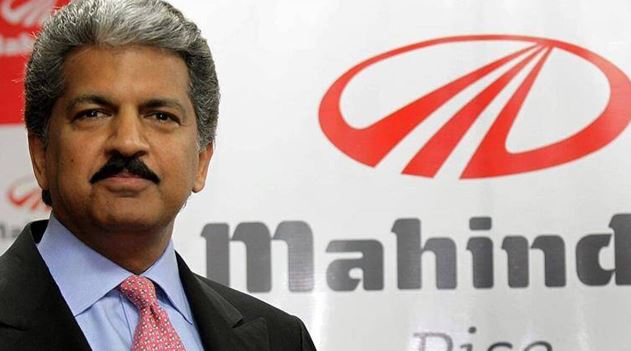 According to Mahindra & Mahindra, the automaker organization would establish a new electric vehicle manufacturing facility in Pune, Maharashtra. The project has been sanctioned under the Maharashtra Government’s industrial promotion scheme for Electric Vehicles, and the automaker would invest 10,000 crores in the new EV factory.

“We are delighted with this approval from the Govt. of Maharashtra for setting up our EV Manufacturing Plant in Pune, and investing in what has been our ‘home’ state for over 70 years,” said Rajesh Jejurikar, Executive Director, Auto & Farm Sectors, Mahindra & Mahindra, in response to the announcement. We are grateful to the Maharashtra government for its ongoing assistance.

According to the announcement, the business will invest over Rs 10,000 crore through its subsidiary to set up the manufacturing plant, develop, and produce Mahindra’s next-born electric vehicles (BEVs), some of which were unveiled in Oxfordshire, UK, on August 15, 2022.

“These include the e-SUVs under the iconic brand – XUV with the Twin Peak insignia in copper and the all-new electric-only brand dubbed ‘BE,'” the statement continued.

Together with Mahindra’s investment, the government’s emphasis on “ease-of-doing-business” and progressive laws would serve as a catalyst for Maharashtra to establish itself as India’s EV hub, luring further Indian and foreign direct investment.

According to figures from the industry group Federation of Automobile Dealers Associations, India’s retail sales of EVs, including passenger vehicles, increased by 185% year over year to 111,971 units in October (FADA). Around 39,329 EVs were sold in the nation in November.