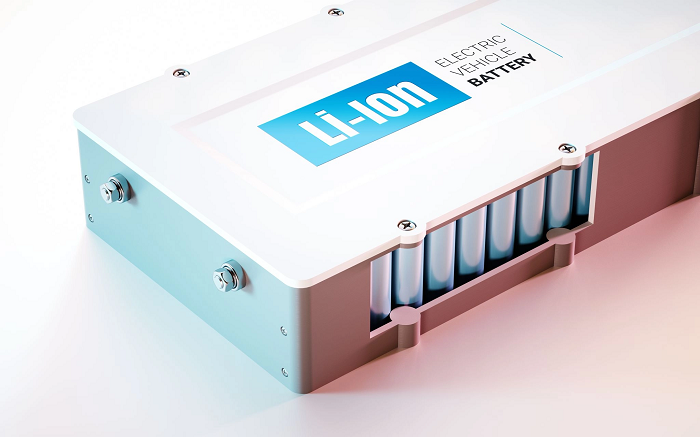 e-Ashwa Automotive Private Limited, one of the leading electric vehicle manufacturing brands in the country, has signed its first joint venture with Texor Energy to produce lithium batteries.

Speaking on this joint venture, Vikas Gupta, Founder and CEO, e-Ashwa Automotive, said, “Battery is an important part of electric vehicles and there is a greater need for localized manufacturing to cater to the needs of the Indian market. By partnering with Texor Energy, e-Ashwa has entered the battery manufacturing space which will help expand its offerings and provide company-owned lithium-ion batteries to our vehicles. As a result of this tie-up, both companies will have the opportunity to provide their customers with quality battery packs and extend their reach across the country.”

e-Ashwa Automotive is strengthening its capabilities in lithium-Ion batteries and partnered with Neuron Energy, a manufacturer of lithium-ion and lead acid batteries, last month for sourcing 600 EV battery packs each month and 10,000 battery packs per year. It has also recently announced the launch of its new EV Design and Engineering Centre in Ghaziabad.

For the last 4 years, e-Ashwa has been selling EV products and has so far set up 26 Assembly units in various parts of the country with 750+ team members from technical and support function backgrounds including dedicated Research and Development people. Till date, it has sold over 18,000 EV products under different categories – e-scooters, e-motorbikes, e-loaders, e-food carts to e-garbage vehicles.  It has assembly units in 16 states with a strong dealership network of over 1,000 dealers across the country.